Report: FIFA considering merging U-17 and U-20 World Cups 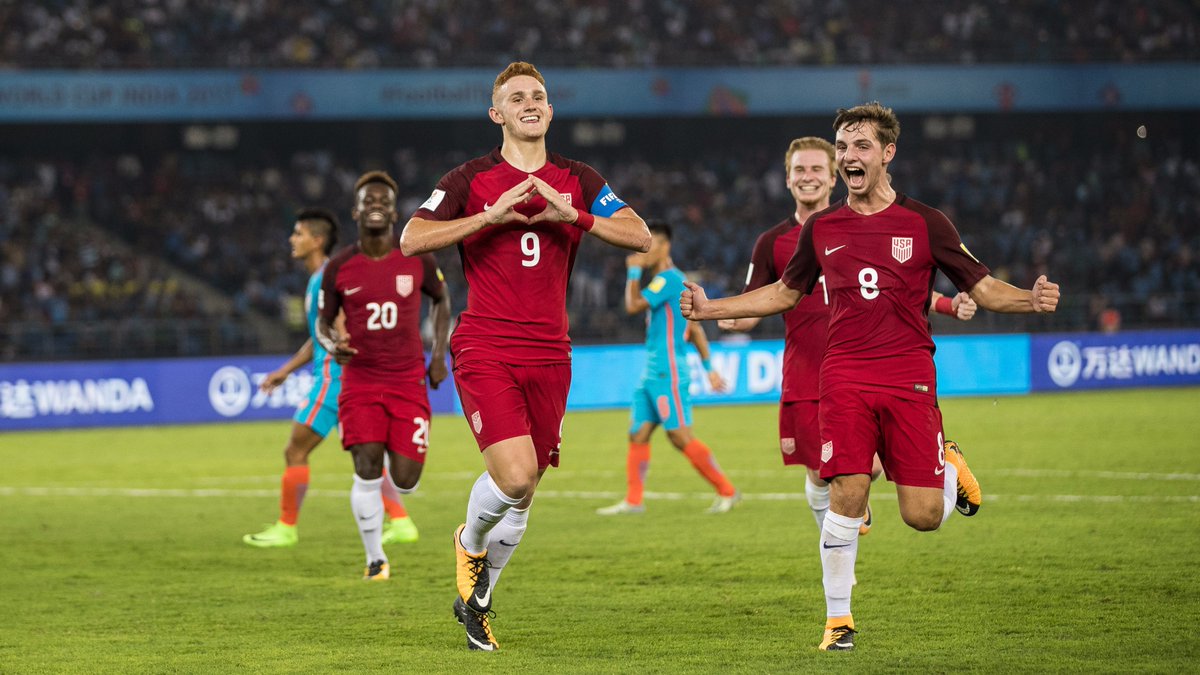 Josh Sargent may be the last American to star at both the U-17 and U-20 World Cups, as reports indicate that FIFA is considering merging the two events.

According to the Associated Press, FIFA is looking to streamline its youth competitions by combining the U-17 and U-20 World Cups into one 48 team tournament with an age cutoff at either 18 or 19 years old.

The current editions of both events are held every two years with 24 teams. FIFA is also exploring making this combined youth World Cup an annual event.

FIFA is capable of making quicker changes to these events, since the hosts for the 2019 tournaments is yet to be finalized. They also say an expansion would be less complicated, thanks to single-stadium doubleheaders, which mean fewer venues will be needed.