SBI Question of the Day: Which issue facing U.S. Soccer is most important to you? 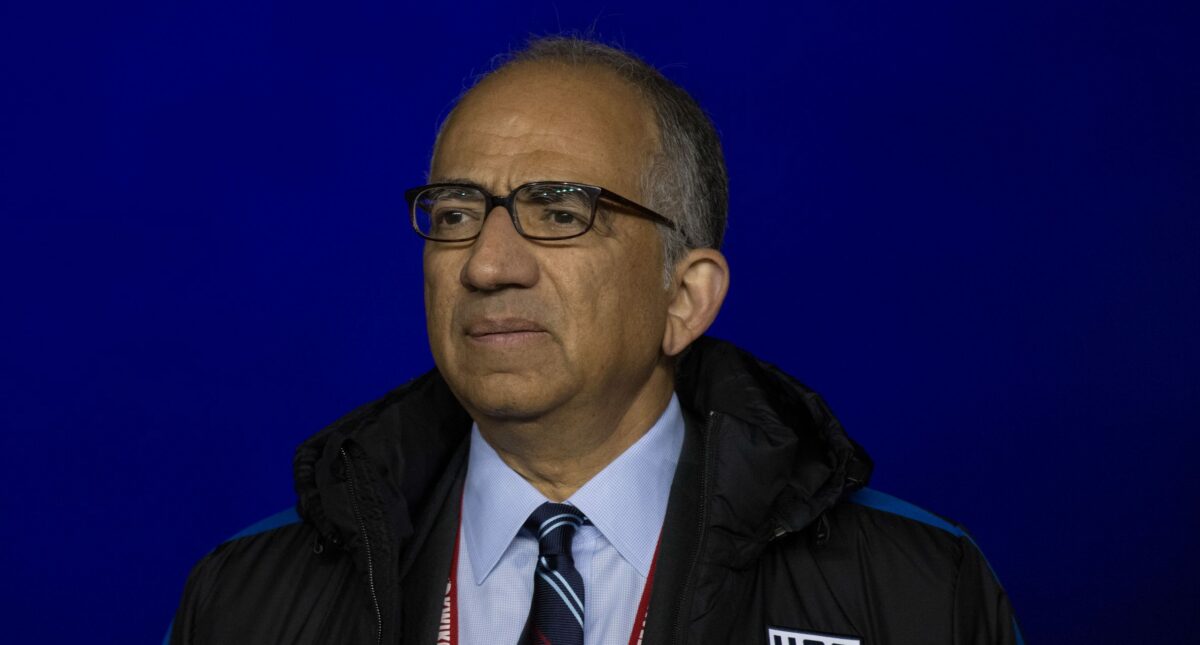 Now that the United States Soccer Federation has a new leader in Carlos Cordeiro, plenty of issues need to be addressed over the next several years.

On the surface, an overhaul of the U.S. Men’s National Team is a hot button issue since they won’t be at the World Cup this summer and do not have a full-time head coach, technical director, or general manager. The team will also need to fill in the ranks as older players move on from the team. This could include the recruitment of dual nationals, development of players through the American amateur ranks, and scouring Americans overseas for the next stars to feature alongside Christian Pulisic and Weston McKennie.

However, there is much more that Cordeiro will have on his plate.

There is increasing pressure on a youth development system that champions a pay-to-play system and does not receive much in the way of solidarity payments for players it develops.

The issue of equal pay between the USMNT and U.S. Women’s National Team came up several times throughout the campaign process for this election. The USWNT nearly went on strike once last year and may threaten to do so again if their concerns aren’t addressed.

Finally, the issue of promotion and relegation will never seem to go away. Eric Wynalda made it a part of his radical campaign and there is a very vocal movement for its implementation amongst a subset of American soccer fans. Their calls will only get louder as the NASL’s legal battle in American federal courts and the Court of Arbitration for Sport moves forward.

So, which issue facing U.S. Soccer is most important to you? Which should Carlos Cordeiro look to address first and foremost? Vote in the poll below and explain your reasoning in the comment secion.