SBI Question of the Day: Who would be your pick for USMNT GM? 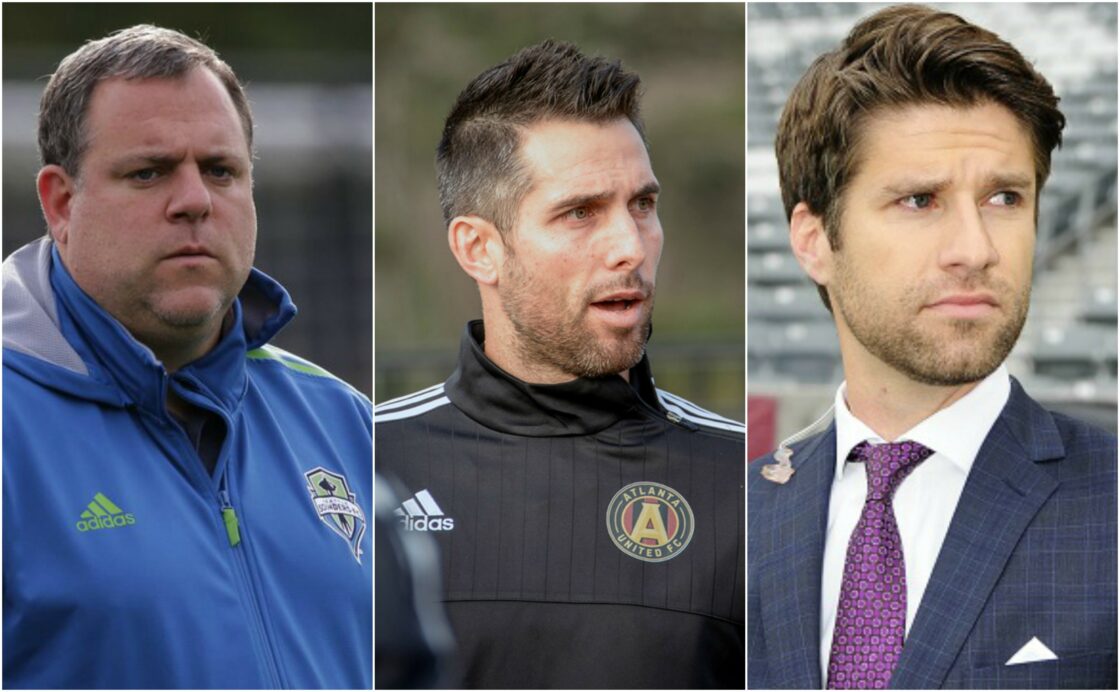 With Carlos Cordeiro officially in office as U.S. Soccer president, the focus has turned towards filling yet another major position. It’s a newly-created one, and it’s a hire that will have a major impact on the U.S. Men’s National Team for years to come.

Cordeiro reportedly met with Dan Flynn on Wednesday to begin the process of hiring a U.S. Men’s National Team general manager, and several candidates have already emerged. Goal USA reported that Carlos Bocanegra is in the mix for the job while Sports Illustrated says that Seattle Sounders GM Garth Lagerwey is also a candidate.

Bocanegra’s Atlanta United is fresh off an incredible debut season that also served as Bocanegra’s first campaign as an executive. After constructing one of the league’s most dynamic and exciting rosters, Bocanegra was promoted this offseason by being named the club’s vice president.

Lagerwey, meanwhile, has continued to build on success at Real Salt Lake following his move to the Seattle Sounders. Since joining the club, Lagerwey’s Sounders have been to two MLS Cup finals, winning in 2016 before falling in the 2017 rematch against Toronto FC.

Even if Lagerwey and Bocanegra are the only two names with links to the job thus far, they aren’t the only two candidates, though, as the process is expected to be a thorough one.

There are several potential candidates in MLS, including FC Dallas’s Fernando Clavijo and Philadelphia Union executive Earnie Stewart. The first has build FCD into a Homegrown-led powerhouse in recent years, while Stewart’s work both in the Netherlands and with the Union give him a strong resume. Both also have USMNT experience, making them more than familiar with the program.

The same could be said about Eric Wynalda and Kyle Martino, two candidates that fell short in the recent U.S. Soccer election. The two “change” candidates built platforms based on rebuilding the technical side of the game, making the potential fits for a GM role that fits their skillset more than the presidency.

With that said, who would you want in charge? What do you expect from the process and what do you want to see from the USMNT GM?

Vote in the poll below and state your reasoning in the comment section: