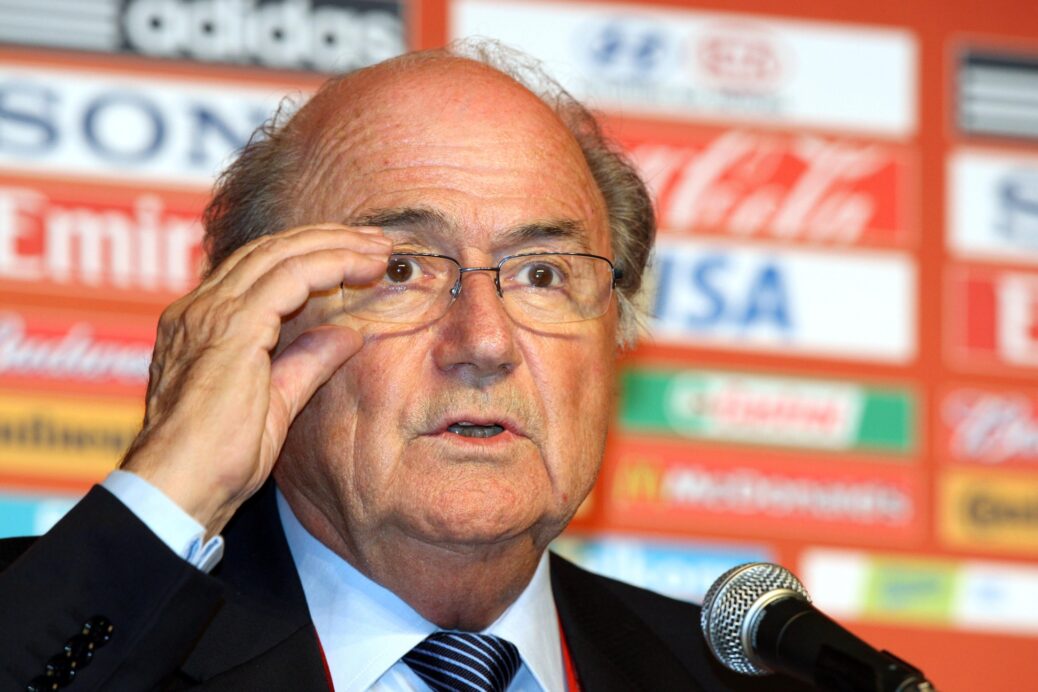 Former FIFA president Sepp Blatter has spoken up about the 2026 World Cup.

Blatter, who is serving a ban from all football related activities for various counts of bribery, endorsed Morocco’s efforts to host the first 48 team World Cup in 2026 on his personal Twitter account on Thursday, saying “it is time for Africa again!”

Blatter presided over FIFA when they selected South Africa to host the 2010 World Cup, the first African nation to be selected hosts.

Morocco is the only other nation to step up and bid against the combined efforts of the United States, Mexico, and Canada to host world soccer’s biggest event in 2026. A decision on who hosts is expected at the next FIFA Congress on June 13.