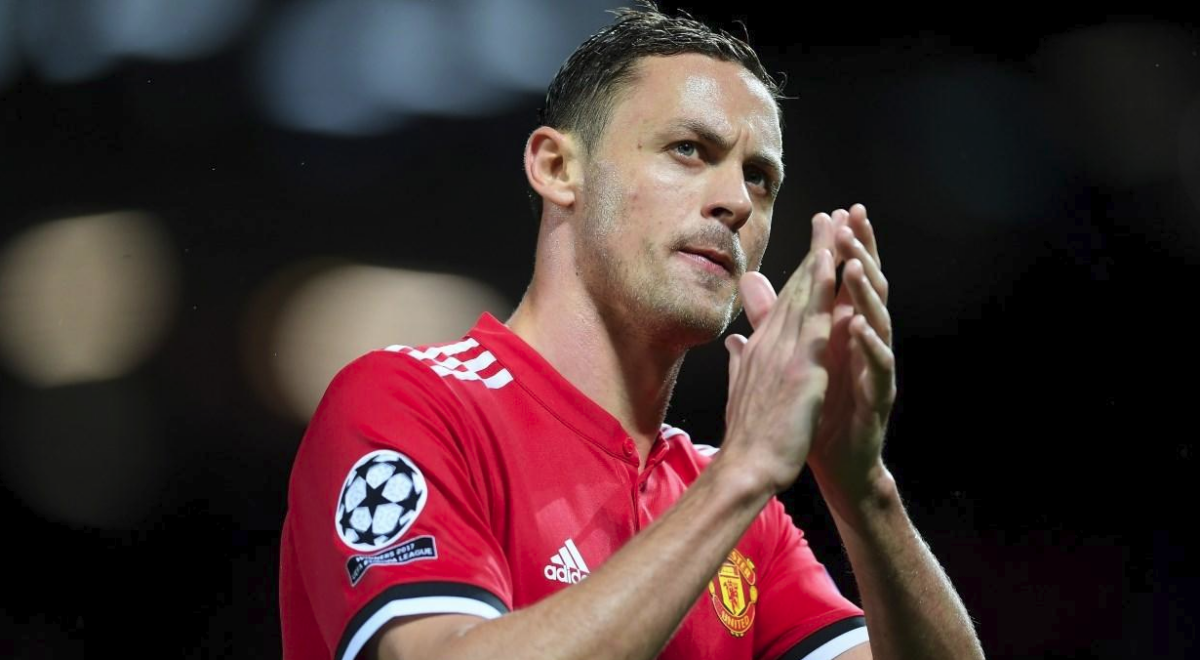 Between three continents of Champions Leagues, a makeup match featuring one of the largest clubs in the world, and some preseason friendlies, it’s turning out to be a pretty entertaining hump day of soccer.

The Europa League serves as an appetizer for some key UEFA Champions League round of 16 matches, but there is also an early afternoon Real Madrid offering to get soccer fans ready for the continental action.

The CONCACAF Champions League also rolls on with FC Dallas in action down in Panama. South America’s continental competitions are also in full-swing this evening.

For more MLS action, there are a pair of MLS friendlies from Charleston, South Carolina to check out as well.

Here’s a full rundown of the all the soccer you have available today.