TFC holds off Rapids to seal spot in CCL quarterfinals 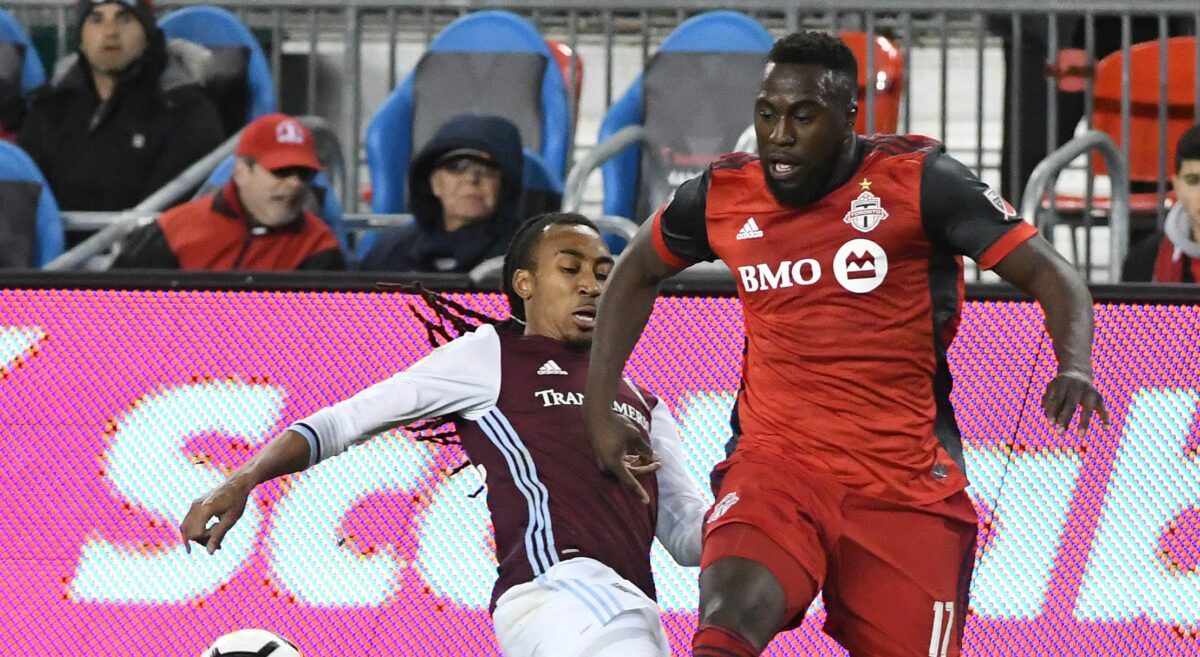 After cruising to a 2-0 aggregate win in the team’s CONCACAF Champions League opener, TFC returned home with a healthy advantage against the Colorado Rapids. Tuesday’s 0-0 draw at BMO Field was more than enough for the Reds to book a spot in the tournament quarterfinals against Mexican powerhouse Tigres.

For the second straight match, the Rapids were active but wasteful as Dominique Badji was once again threatening throughout the match. However, the Rapids forward failed to provide a goal yet again as TFC goalkeeper Alex Bono made four saves in the win.

TFC was active as well, outshooting the Rapids, 16-11, with Sebastian Giovinco accounting for seven shots of his own. The game’s best look came to TFC late as Zac MacMath’s diving stop kept out a driven Drew Moor header.

Now, TFC looks ahead to a battle with Tigres that begins on March 6. Before that, though, the reigning MLS Cup champions host the Columbus Crew on Sunday while the eliminated Rapids open their league campaign against the New England Revolution one day prior.

In a match that was far from TFC’s best, Nick Hagglund was probably TFC’s top defender. The centerback finished with three tackles, four interceptions and four clearances on a night where TFC cruised.

Dominique Badji had a chance to bring the Rapids back into the tie in the 41st minute, but the forward’s shot caromed off the post and out, ending what ended as the Rapids’ best chance.

Once again, Badji failed to take advantage of numerous chances in what ended as another frustrating night for the Rapids.