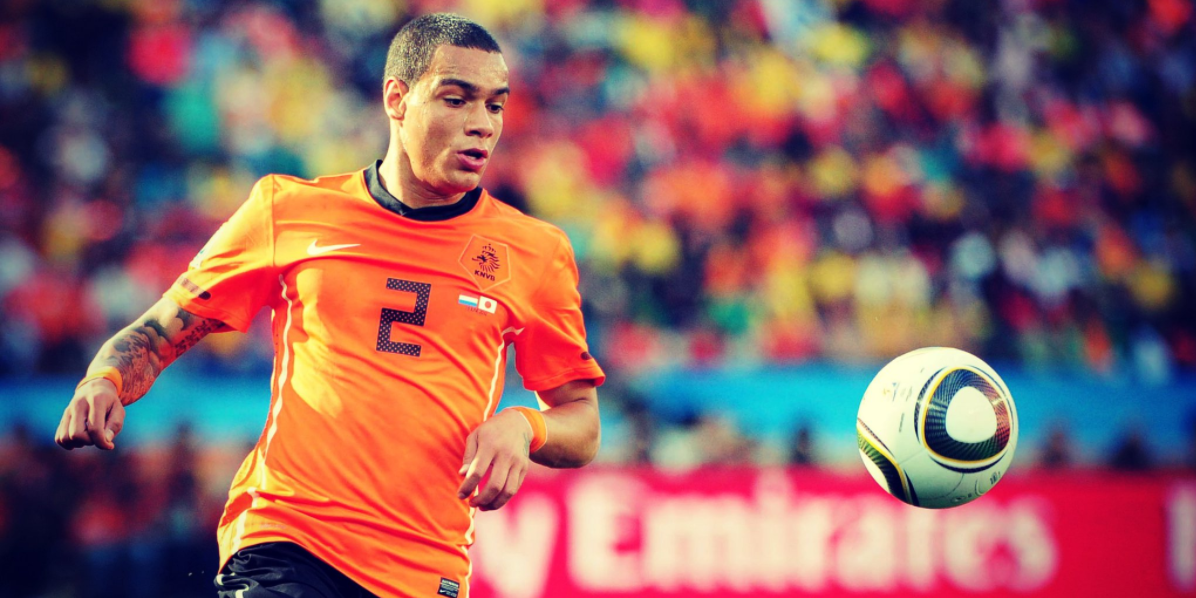 Toronto FC have added a Dutch international defender in the form of Gregory van der Wiel.

The defending champs bought the 29-year-old from Cagliari in Italy’s Serie A using Targeted Allocation Money.

“We are excited to bring Gregory van der Wiel to Toronto FC. He is an experienced player that has played with some big clubs in Europe and has represented his country at multiple international tournaments,” said Toronto FC Sr. Vice-President, Soccer Operations & General Manager Tim Bezbatchenko.

“Gregory has a great defensive sense and will provide an upside on the ball with his strong distribution when in the attacking third. He will be a welcomed addition to our club as we continue to strive to improve as a team.”

Van der Wiel is quite well traveled. He opened his career in 2007 with Ajax, where he spent seven seasons before making the move to French giants Paris Saint-Germain. He also spent a brief period at Fenerbahce before transferring over to Cagliari last summer.

He has 46 caps with the Dutch national team and was a starter in their back line during their run to the 2010 World Cup Final.