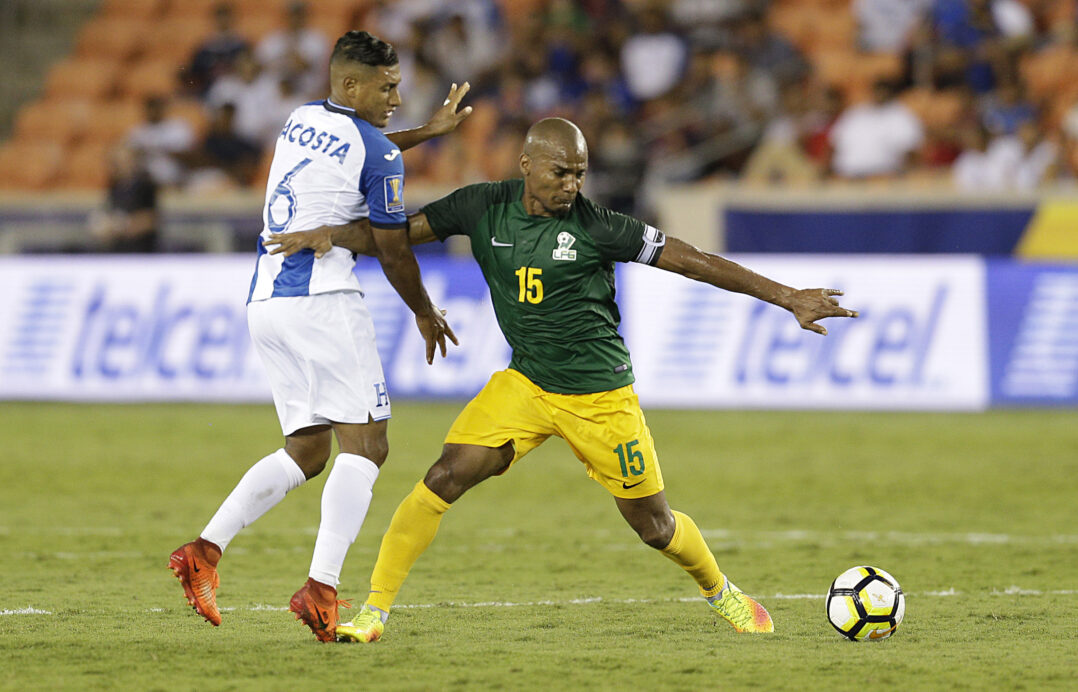 The new CONCACAF Nations League is beginning to take shape.

On Monday, the confederation announced the qualification process for the new competition, which will involve 34 of the regions 40 eligible men’s national teams.

After featuring in the for the Hexagonal Round of World Cup qualifying, Costa Rica, Honduras, Mexico, Panama, the U.S. and Trinidad & Tobago earned the right to be seeded directly into the top tier of the inaugural Nations League.

It’s a preliminary competition leading up to the inaugural edition of the Nations League and will determine the table for the competition proper.

“CONCACAF Nations League Qualifying represents a watershed moment for CONCACAF and its 41-member family,” said CONCACAF President Victor Montagliani. “When the ball rolls in September, it will mark a new era of international football for our Member Associations, conceived in line with our ONE CONCACAF vision, during which all our countries have the chance to weigh themselves against the Confederation’s best, while widely developing national team football on and off the field.”

The 34 nations were divided into four pots. Pot A will includes the top eight ranked participating teams. Pot B will include the next nine ranked teams, Pot C the next nine after that, and Pot D the final eight.

The teams were indexed using the confederation’s new CONCACAF Ranking Index, which ranks teams based on success in matches factoring in strength of opponent, home field advantage, and other factors.

These sides will face each other on FIFA match dates beginning in September and each team will ultimately play four matches, two at home, and two away, against teams from the other three pots.

The matchup draw will be held Wednesday, March 7 in Miami, when CONCACAF will also announce the full format for the Nations League.