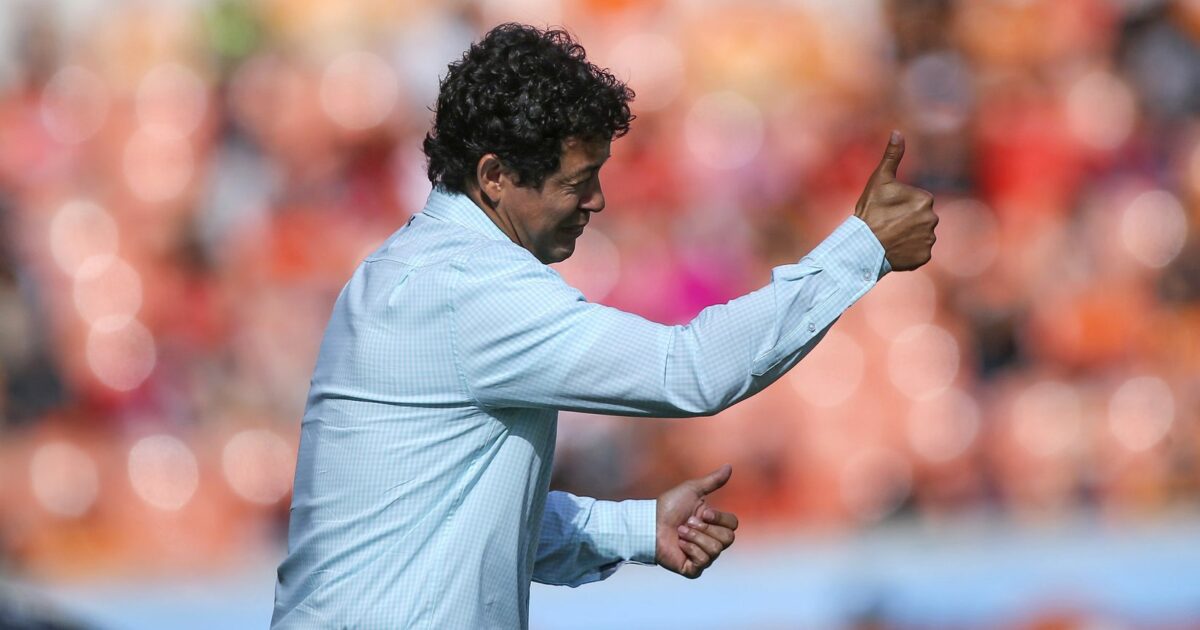 Houston Dynamo ownership must have liked what they saw when their club made a run to the Western Conference Final last year, because they’ve rewarded the guys who got them there.

Head coach Wilmer Cabrera and general manager Matt Jordan both saw their contracts extended on Thursday and both will remain with the club through the 2020 season.

“Matt and Wilmer have proven to be an excellent team who can deliver results. They are fully aligned as to the vision and plan for our club’s success,” said Dynamo President Chris Canetti. “As we look to the future, we have complete confidence in their collective ability to execute that vision and plan and lead us to our goals.”

Cabrera took over as coach before last season and promptly installed a system that scored a club record 57 goals for the campaign and led them to within a game of the MLS Cup Final. He came to the club after spending a year coaching Rio Grande Valley FC, the Dynamo’s USL affiliate. He also coached Chivas USA in their final season.

“I am very honored and happy to continue my work with the Houston Dynamo. I appreciate the confidence and support from the ownership group, Chris Canetti and Matt Jordan,” Cabrera said. “This is a great opportunity to make this a long-term project by continuing to work hard. It is also a big responsibility for me to continue to lead the staff and the players to make this the club that all Houstonians deserve.”

Jordan was hired as vice president and general manager after the 2014 season. He was primarily responsible for bringing in the players that led to the successful run in 2017. He was also critical to building the partnership between the Dynamo and RGVFC of the USL, where the Dynamo provide the players for the club, but they handle their own business of the field. They were the first to use such a model, which has now been picked up by several clubs throughout the league.

Before coming to Houston, he had spent for years with the Montreal Impact. His extension comes with the new title of Senior Vice President.

“I appreciate and am looking forward to the opportunity to continue moving the technical side of our club forward in positive direction working with our ownership group, Chris, Wilmer and our technical staff,” Jordan said. “We know we have a lot of hard work ahead of us as the league continues to grow and evolve, and we look forward to the challenge ahead to bring sustainable success to the Houston Dynamo.”