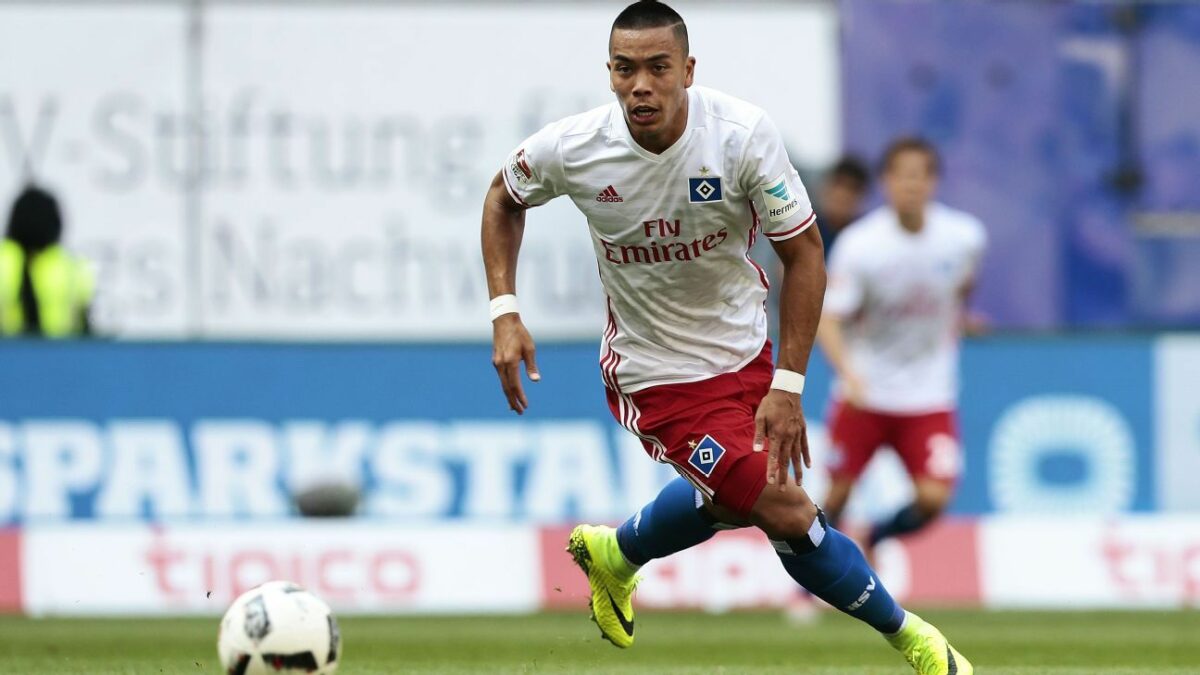 Hamburg relieved Bernd Hollerbach of his managerial duties Monday after a suffering their third consecutive loss.

The team that features U.S. Men’s National Team forward Bobby Wood sits 17th in the Bundesliga table, with a seven-point gap between itself and 16th-place Mainz.

Replacing Hollerbach is under-21 boss Christian Titz, who will take over for the remainder of the season.

In recent weeks, Wood’s playing time has diminished, as he played 103 minutes over three games. Wood’s only had one 90-minute outing since returning from the Winter break, while the club has earned three points from three draws in that time span.

Hamburg is currently on a 13-match winless run that dates back to November 26.