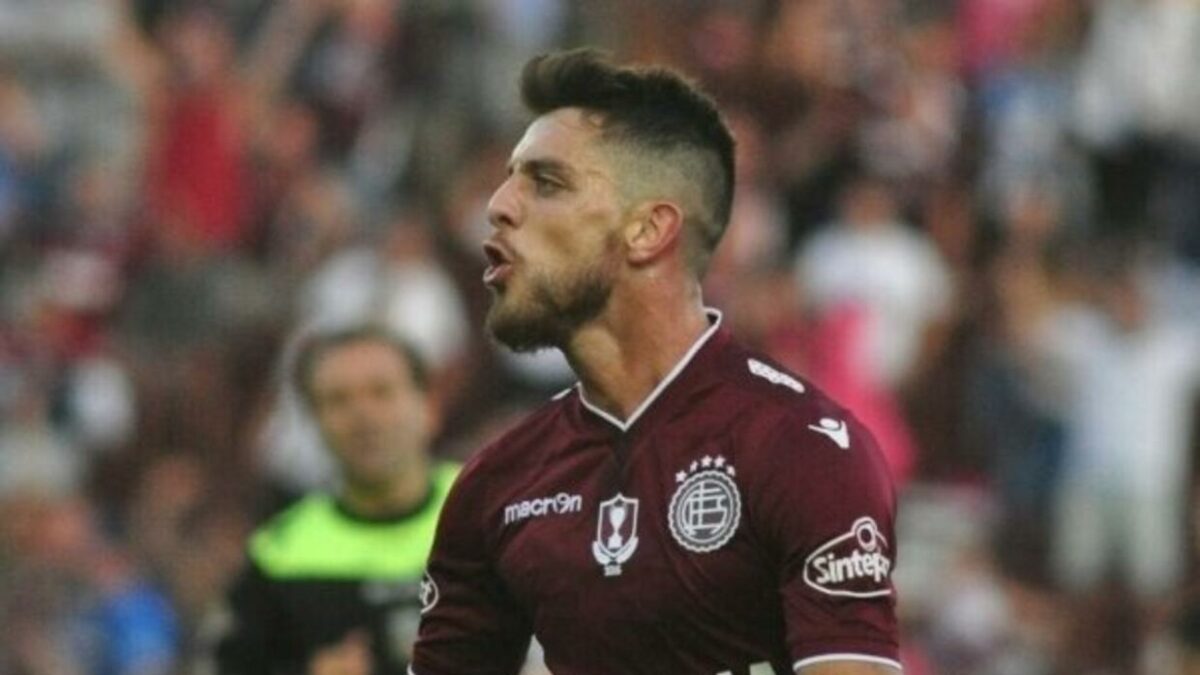 The Montreal Impact’s midfield got even deeper on Monday, with the acquisition of Uruguayan international midfielder Alejandro Silva.

Silva was acquired from Argentine club CA Lanus via the use of Targeted Allocation Money, and the 28-year-old has signed a three-year deal with the club.

He has four caps with the Uruguayan National Team, most recently last Summer in friendlies against Ireland and Italy.

“Alejandro is an attacking player who will bring his experience to the team and increase our options in the last third,” said Montreal head coach Remi Garde in a club release. “His passing qualities and his speed will contribute in improving our play. His high work rate also makes him an option as a midfielder.”

Silva helped Lanus reach the Copa Libertadores Final in 2017, and has participated in the competition four times.

In 37 career games in the competition, Silva has chipped in five goals and 11 assists.

Silva is also the latest of a line of players to join Major League Soccer from Lanus, including Atlanta United’s Miguel Almiron, Portland’s Diego Valeri, and LAFC’s Rodrigo Pacheco.