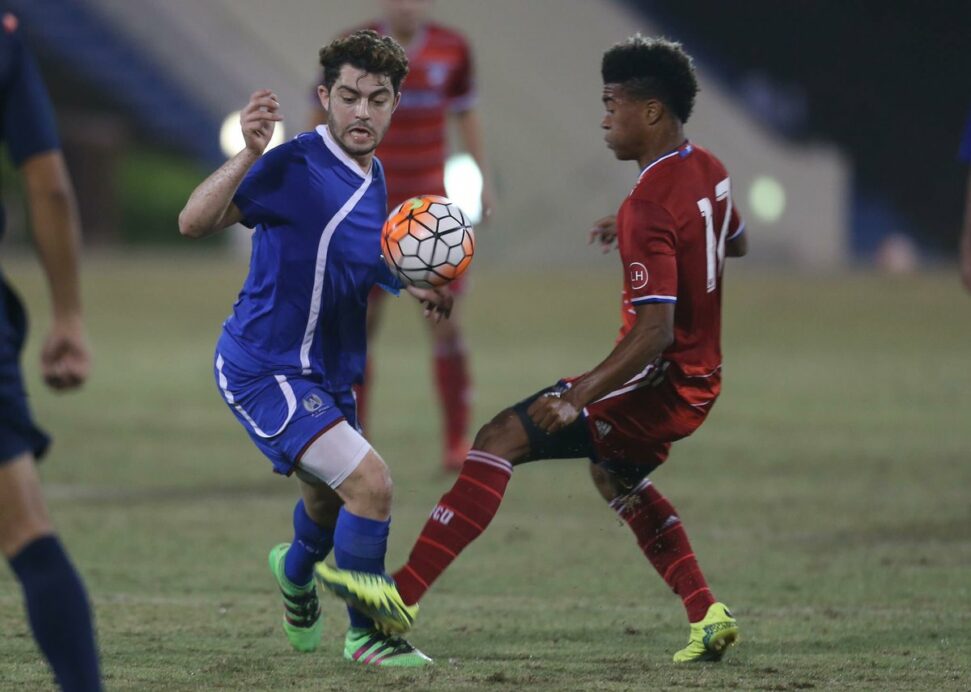 Dallas received a fourth round pick in the 2019 Draft and $50,000 in General Allocation Money if certain playing conditions are met.

Brewer Jr. most recently played for German side RB Leipzig’s U-19 squad, appearing in three contests. He has also represented the United States Youth National Teams at the U-18 and U-20 levels, taking part in a pair of U-20 camps already this year.

“Shaft is a dynamic and promising player who performed well throughout the preseason,” said LAFC EVP of Soccer Operations and General Manager John Thorrington. “We are excited to officially welcome Shaft back to California and to our Club.”

Brewer Jr began his youth career with Sacramento Republic’s academy playing for the U-15/16 team, before moving to FC Dallas. After 15 starts with Dallas’ U-17/18 side, Shaft moved to Leipzig scoring his lone goal in Nov. 2017.

“Shaft is a young and exciting player who already has gained international experience,” said LAFC Head Coach Bob Bradley. “We look forward to working with him to further his development with LAFC.”