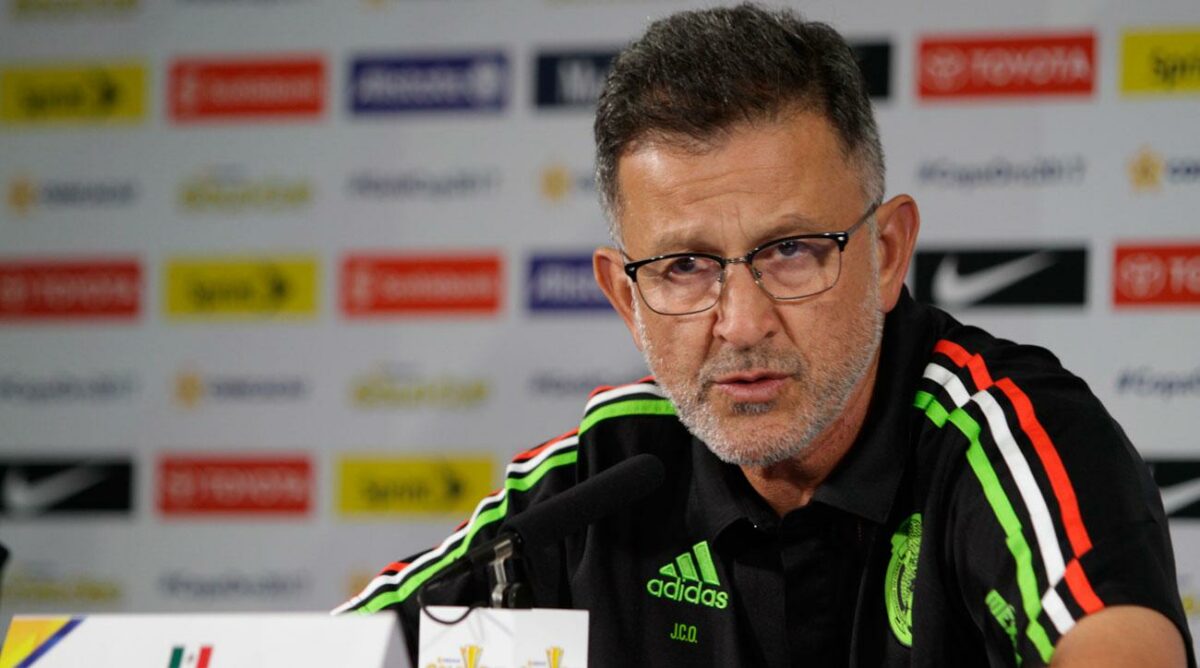 Mexico has been left frustrated ahead of a big friendly while the transfer rumor mill continues to push on.

Sergio Aguero says he will leave Manchester City in 2020 to return to Argentina to boyhood club Independiente. (REPORT)

Thibault Courtois says he will make a decision on his Chelsea future before the World Cup. (READ)

Thomas Tuchel has reportedly turned down the chance to manage Bayern Munich amid links to Arsenal and PSG. (READ)

Antoine Griezmann and Paul Pogba said they would like to play together on the club level one day. (REPORT)

Monaco’s Thomas Lemar says he is still disappointed that the club did not allow him a move to Arsenal or Liverpool. (REPORT)

Everton are reportedly interested in making a move for Chris Smalling. (REPORT)

Hector Bellerin’s agent says there have been no offers for the Arsenal defender. (REPORT)