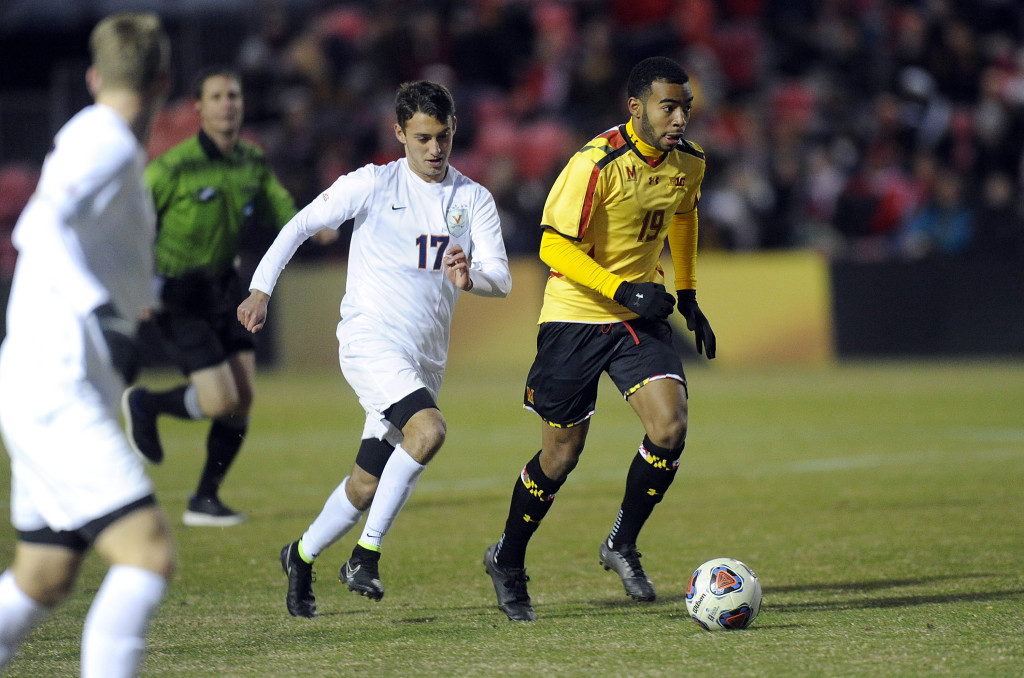 The NCAA is taking steps to better align itself with FIFA standards for it’s soccer programs.

The main change being considered is allowing referees to be the official timekeepers for matches, as they are throughout FIFA level competitions. The alteration was recommended at the NCAA Men’s and Women’s Soccer Rules Committee’s annual meeting in Indianapolis last week.

“In discussions with match officials, as well as the coaching community, the opportunity to align with FIFA rules regarding added time makes common sense for our game,” said John Trask, chair of the committee and men’s soccer coach at Wisconsin. “Match officials worldwide are responsible for administrating the length of a soccer game, and it will be a significant enhancement to college soccer.”

Much like almost every league throughout the world, the stadium clock would still run and the referee would signal the amount of stoppage time remaining near the end of the half.

They are also recommending in stadium clocks count up from zero, as opposed to down from 45 minutes as they have in the past.

Other changes the NCAA are considering include harsher penalties for schools that don’t ensure yellow and red card suspensions are followed. Their proposal included doubling the suspension for a player who didn’t sit out a game they were suspended for and further doubling that suspension for the school’s head coach.

The committee is also considering changes that would make violent conduct reviewable by instant replay, allowing school, conference, or commercial logos on the field, and allowing bands, musical instruments, and artificial noisemakers in the stands to be used during play.

These proposals will be reviews and voted on by the NCAA Playing Rules Oversight Panel when they meet via teleconference on April 25.