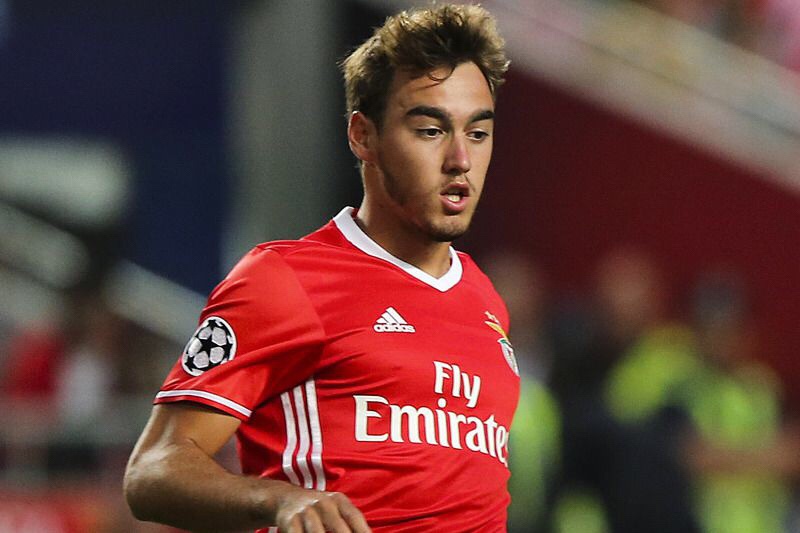 The expansion club announced on Tuesday, that the 21-year-old has officially been signed as the team’s third designated player. Horta spent eight seasons with Benfica’s youth system, before moving to Vitoria Setubal in 2012.

Horta played with Vitoria’s first team from 2014-2016, scoring two goals in 38 appearances. He then returned to Benfica ahead of the 2016 campaign, also going out on-loan to Braga in 2017. Horta will occupy an international spot for LAFC and will join the roster pending receipt of his International Transfer Certificate (ITC) and P-1 Visa.

“André is a technically gifted player with enormous versatility,” said LAFC Head Coach Bob Bradley. “He is young and dynamic, and with his experience in Portugal we believe he will continue to develop into a top-class player.”

Internationally, Horta has made 23 appearances between the Portugal’s youth teams most recently the U-21 side. He has scored two goals for Portugal, and also helped Benfica complete the domestic treble a year ago.

“André is a player we identified quite some time ago as someone we felt would be the right fit for LAFC,” said LAFC EVP of Soccer Operations and General Manager John Thorrington. “We are grateful for the support of ownership, and the acquisition of André is yet another statement of the type of club and team we are building. It is rare, if not unprecedented, for a player of his age, pedigree, and options to join MLS, and we know he will make our city and fans proud.”