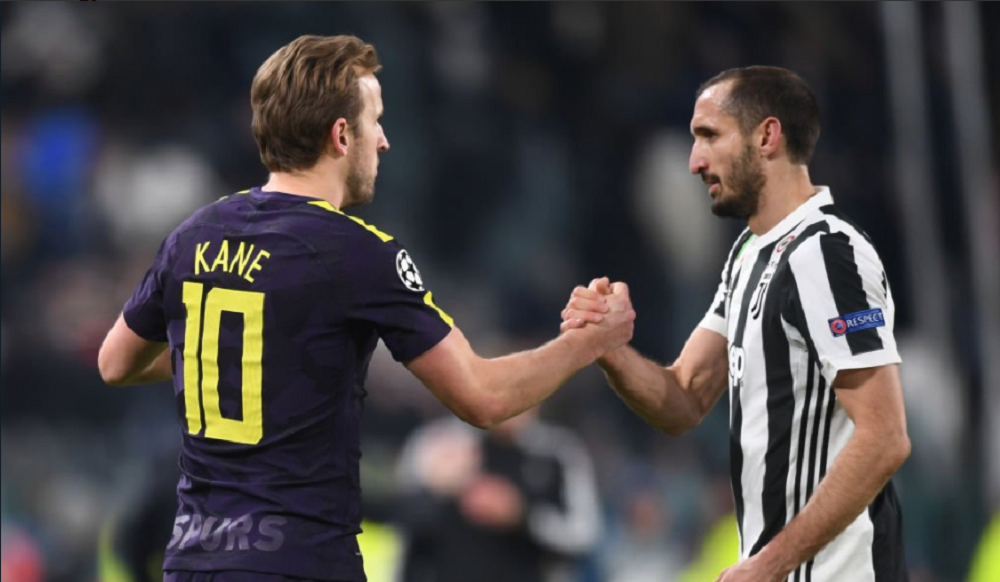 It’s a busy day of continental action across the globe as another Champions League Wednesday is upon us.

Things begin in Europe with a couple of UEFA Champions League round of 16 second legs as Manchester City looks to close out FC Basel while Tottenham and Juventus look to follow up their thrilling 2-2 first leg.

Back in North America, there are a pair of CONCACAF Champions League matches featuring MLS clubs tonight. After the New York Red Bulls took down Club Tijuana last night, Toronto FC looks to keep the good times going for the league against Tigres UANL and the Seattle Sounders take on Chivas de Guadalajara.

There is also Copa Sudamericana action and the USWNT in the SheBelieves Cup.