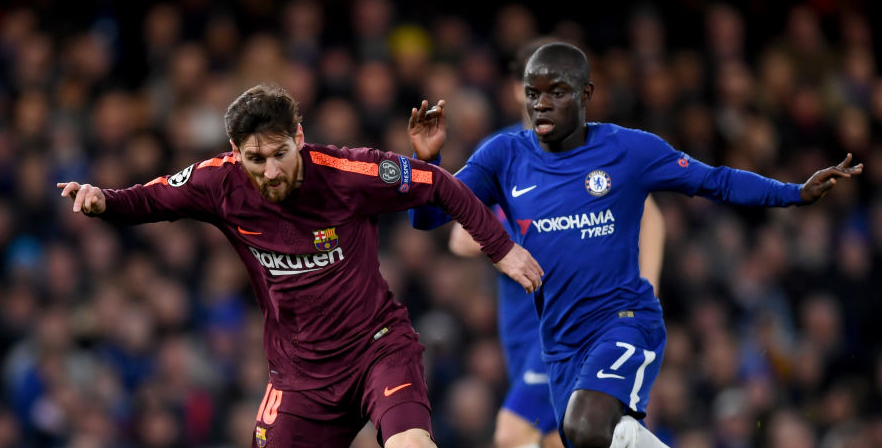 It’s another big Wednesday of continental action as Europe, South America, and North America all work towards crowning their confederation’s champion.

The big match of the day sees Chelsea and Barcelona finish their tie after a 1-1 first leg.

There are also a couple makeup games in Italy and France to occupy your afternoon, including Juventus looking to take control of the Serie A title race.

The day’s action concludes in Mexico, where the Seattle Sounders will try to make it a clean sweep for MLS teams against Liga MX teams by eliminating Chivas Guadalajara in CONCACAF Champions League quarterfinal action.