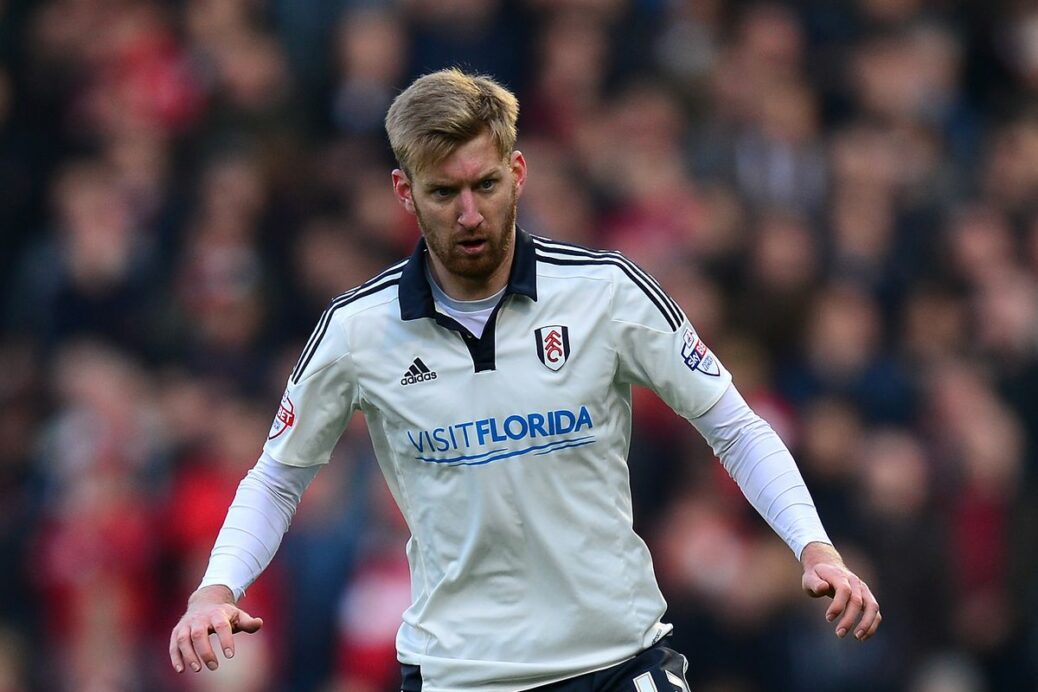 It’s a busy midweek period for Americans Abroad, especially in the Championship.

English action features a number of Championship regulars, including Cameron Carter-Vickers as Ipswich Town takes on Barnsley. Tim Ream and Fulham face a clash with Reading while Eric Lichaj’s Nottingham Forest faces Brentford. Rounding out action is Lynden Gooch, who has battled his way back into the picture with Sunderland as the club now looks to face Norwich City.