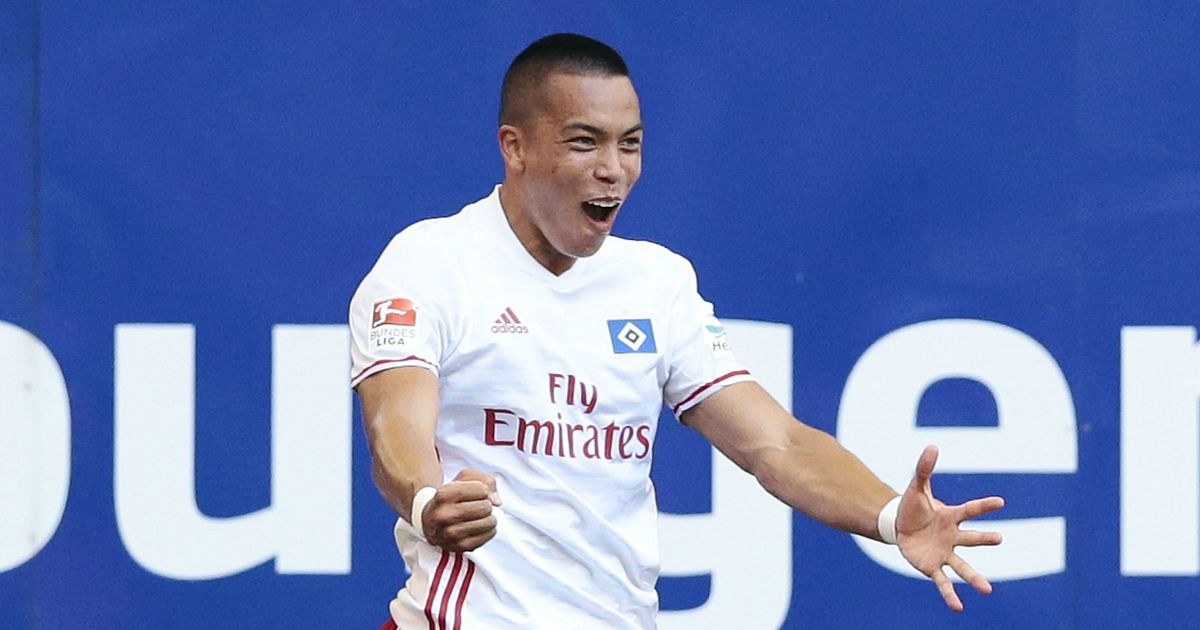 Hamburg knew that to remain a Bundesliga club for next season, they had to give it a go in the final matches of the season.

Christian Titz’s side moved a step closer to league safety with a 3-1 road win at Wolfsburg on Saturday, and a U.S. international played a huge role in the victory.

Bobby Wood snapped a 19-match run without a goal, scoring the opener for Hamburg at Volkswagen Arena. After Tatsuya Ito drew a penalty inside of the box on the verge of halftime, the American striker stepped up and scored his second league goal of the season.

Lewis Holtby extended the visitors lead to 2-0 in the 45th minute to double Hamburg’s halftime advantage.

Josip Brekalo pulled a goal back for Wolfsburg in the 78th minute, but the visitors would have the final say in the result.

Gian-Luca Waldschmidt scored Hamburg’s third of the afternoon, tapping home from a rebound in the 93rd minute.

The victory was Hamburg’s second in a row, which sees them sitting two points from safety with matches against Frankfurt and Borussia Monchengladbach remaining.

Wood, who has three goals in all competitions this season will hope for continued playing time during this important stretch for Hamburg.