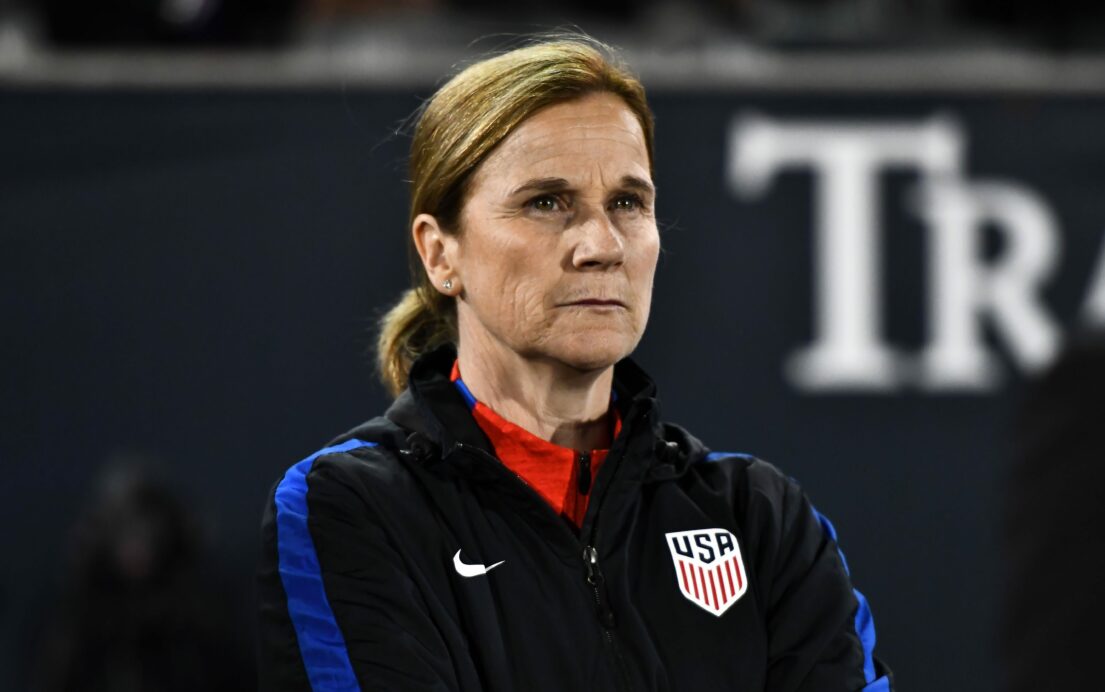 With a pair of friendlies against Mexico, the first one coming on Thursday at Jacksonville’s EverBank Field, the U.S. Women’s National Team has the opportunity to vet depth even further than it has to start the year.

By 2017’s end, it seemed like a starting lineup was close to being settled, with only right back and the most advanced player in a midfield three remaining question marks. When 2018 started, though, the U.S. could not remain injury free. As a result, Ellis has been forced to use her depth, giving Tierna Davidson and Savannah McCaskill their first caps along the way.

Ellis’ roster-building project has become even more difficult in recent weeks, with a rash of injury testing her talent pool. Ahead of the SheBelieves Cup, Sauerbrunn was on the injury list with Tobin Heath, Samantha Mewis, and Rose Lavelle, with the other three remaining out unavailable. During the tournament, though, Julie Ertz and Casey Short picked up their own injuries, while Kelley O’Hara dropped out of the squad with a hamstring injury at the beginning of the week. Additionally, Alex Morgan missed Orlando Pride’s 2-0 loss to the Washington Spirit over the weekend with a concussion, and Christen Press is unavailable as Ellis wanted her to get acclimated with new club Goteborg FC.

With eight potential starters or first-choice backups out, Ellis has more room to experiment than ever, particularly in midfield. Ertz and Mewis had become Ellis’s go-to choices in the deeper parts of the midfield trio, with a list of rotating players fitting in ahead of them to varying levels of success. Lavelle was an early favorite, but she has been out since September, leaving Ellis to find her preferred second-choice midfield.

The task has not been easy, as last month’s SheBelieves Cup demonstrated. While it is good news for the U.S. that they could grind out victories and beat the best teams in the world, the midfield struggled for a majority of the tournament. The combination of Morgan Brian, Lindsey Horan, and Andi Sullivan was inconsistent against France, while the trio of Allie Long, Horan, and Carli Lloyd did not fare much better. All of those spots are still up for grabs, and no one has truly played themselves out of contention at this point, but more experimentation is necessary to find a trio that genuinely clicks.

Additionally, a few other positions may see rotation. A first-choice right back has yet to be established, and while Short is not here to make her case, Emily Sonnett can do so after getting the start against England, as can Sofia Huerta, who has played selectively since making her debut in September. Someone will have to fill in for O’Hara’s shoes while she is out, with Crystal Dunn looking like the backup after getting minutes in the position against England. The forward line might see a change depending on Morgan’s situation, and with Press unavailable, a more unpredictable change may come up top.

The USWNT are likely going to look very different this week than they have in recent months. With six months left until the Concacaf Women’s Championship, being forced to vet depth may end up proving useful as Ellis continues to build her roster.