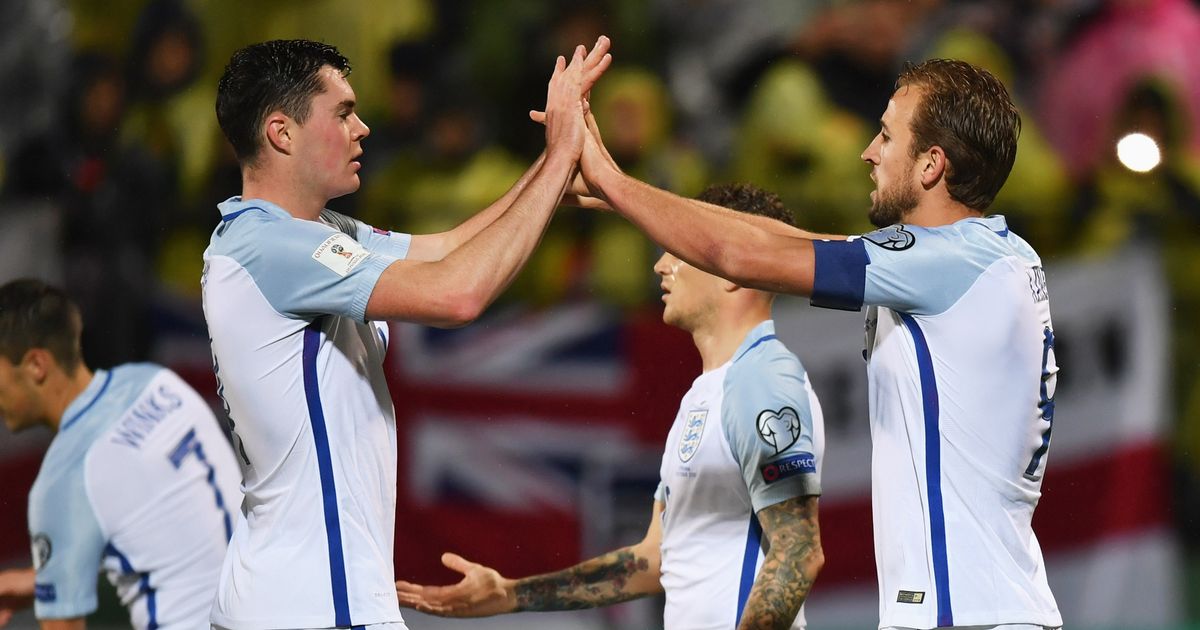 The United States Men’s National Team will get a chance to renew their age old rivalry against their former colonial overlords this fall.

The English Football Association announced a pair of autumn friendlies, including a match at Wembley Stadium against the USMNT on November 15. The friendly was originally reported by Goal USA last week.

It will be the USMNTs first trip to England since they fell, 2-0, in a friendly back in May of 2008. John Terry and Steven Gerrard scored for The Three Lions that day and it was David Beckham’s 100th England appearance.

In general, it will be the first time the two nations square off since the 2010 World Cup in South Africa. They played to a 1-1 draw to open the group stage of the tournament.

The U.S. has famously never fell to the English in World Cup play, but they have been defeated in all seven friendlies they’ve played against them.

In addition to the England friendly, the USMNT is set to take on Italy this fall, according to the Italian federation, although U.S. Soccer has yet to make an official announcement regarding either match.