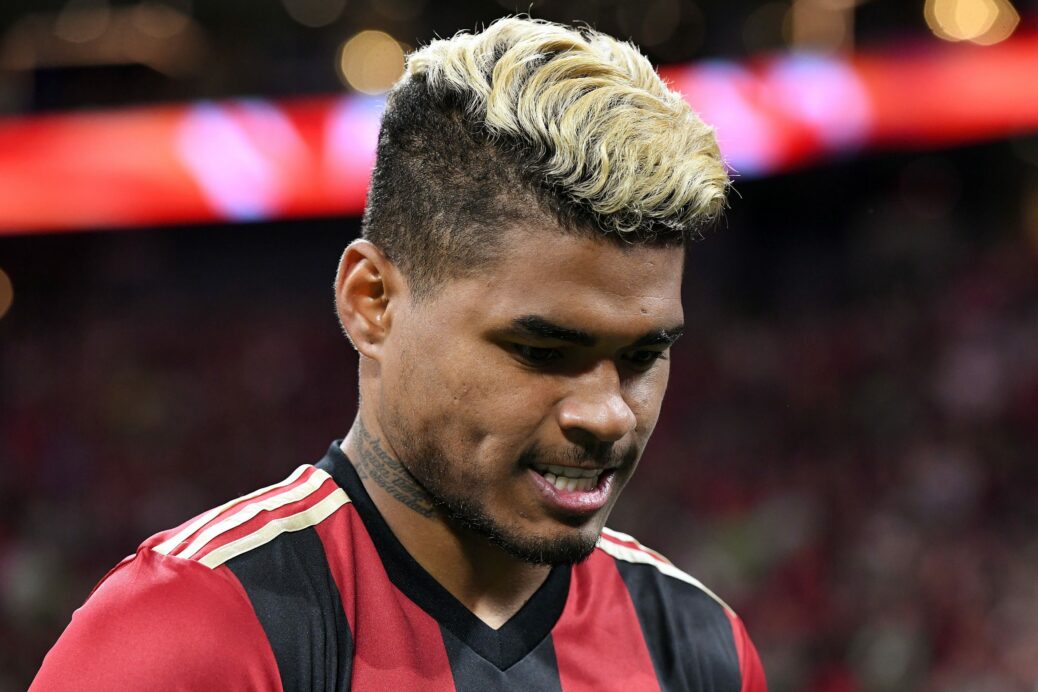 One of the league’s best forwards picked up an injury in training on Wednesday.

Atlanta United striker Josef Martinez left training on Wednesday with an apparent arm injury. The severity of the injury is known, but the Atlanta Journal-Constitution is reporting that Martinez was seen with an air cast on his arm after apparently being injured by a collision with a teammate.

It is still too early to tell whether the apparent injury will sideline Martinez, but any prolonged absence would be a big blow for the second-year team. Martinez has scored five goals in as many games this season after scoring 19 in his debut 2017 campaign.

The injury comes with Atlanta United in the midst of a four-match winning streak, and with star midfielder Ezequiel Barco having just recently returned to training after his own injury.

Here’s a closer look at more MLS news and notes:

Ola Kamara just joined the LA Galaxy this offseason, but the forward has already signed a new deal with the club.

The Galaxy announced on Wednesday that Kamara has signed a new three-year contract. Kamara joined the Galaxy in January after scoring 34 goals in his previous two MLS seasons with the Columbus Crew.

“We are excited that Ola will remain with the LA Galaxy in the coming years,” said LA Galaxy coach Sigi Schmid. “He has proven himself to be one of the most productive forwards in MLS over the past two seasons and we are confident that will continue as a member of our club. We look forward to him being a focal point in our offense.”

Minnesota United has added a versatile midfielder/defender from Peru to bolster their ranks.

The Loons have signed Alexi Gomez on loan for the 2018 season with an option to buy at the end of the year.

“We are delighted to bring a player of Alexi’s quality to the club,” said Minnesota United head coach Adrian Heath. “He’s a very dynamic player, he’s an incredible server of the ball on set pieces and he’s composed on the ball. He’s versatile, he’s a player who can play four different positions on the field. It’s a no-brainer for us. I know he’s excited to be here and we are all looking forward to getting to work with him.”

The 25-year-old Peru international is quite well travelled. His parent club is Club Universitario de Deportes in his native land, but he recently completed a loan spell at Atlas in Mexico. Prior to that, Gomez spent time at CD San Luis de Quillota in Chile and IF Brommapojkarna in Sweden. He began his career with CD León de Huánuco in Peru and has five caps with the Peruvian national team.