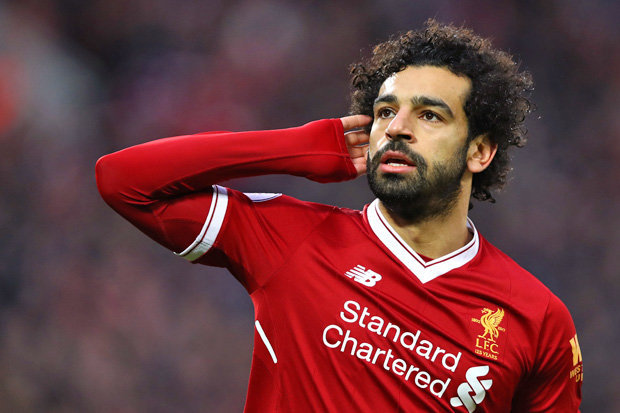 Mohamed Salah has been a one-man wrecking crew for Liverpool this season, banging in goals left and right for the club.

The Egyptian star continued his magical season for the Reds with his 42nd goal in all competitions, giving Jurgen Klopp’s men a 1-0 first-half lead against Roma in the UEFA Champions League.

Roberto Firmino laid a pass off for Salah on the left-side of the box, who did the rest. Salah’s left-footed curler beat Allison to the top-left corner, deflecting off the post and in.

GOAL ⚽️ It's been coming… @mosalah scores his 42nd goal of the season and it's an absolute screamer!#beINUCL #LIVROM pic.twitter.com/ctRgfj9vdl

Salah netted another ahead of halftime to give the Reds a 2-0 halftime advantage at Anfield. Liverpool are seeking their first UEFA Champions League finals appearance since 2005.