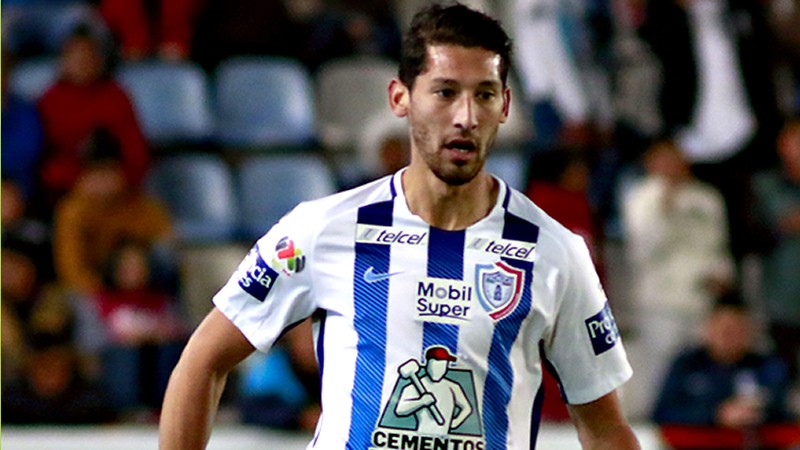 Omar Gonzalez’s had only made two appearances in league play coming into Saturday’s clash with Santos Laguna. Gonzalez made the most of his time on the pitch, though, playing the full 90 minutes and grabbing an assist in Pachuca’s 3-1 home victory.

An opening strike from Keisuke Honda put Pachuca ahead 1-0 in the 25th minute as Gonzalez was credited with the assist.

Erick Aguirre added to the hosts lead later in the half, before Djaniny cut the lead in half.

Sebastian Palacios sealed the win for Pachuca, scoring in the 86th minute from inside of the box. For Gonzalez, Saturday marked his first match with an assist since Nov. 2017.

Pachuca are now sitting in eighth place in the Liga MX table and Gonzalez will hope his performance on Saturday will lead to more consistent appearances in the near future.