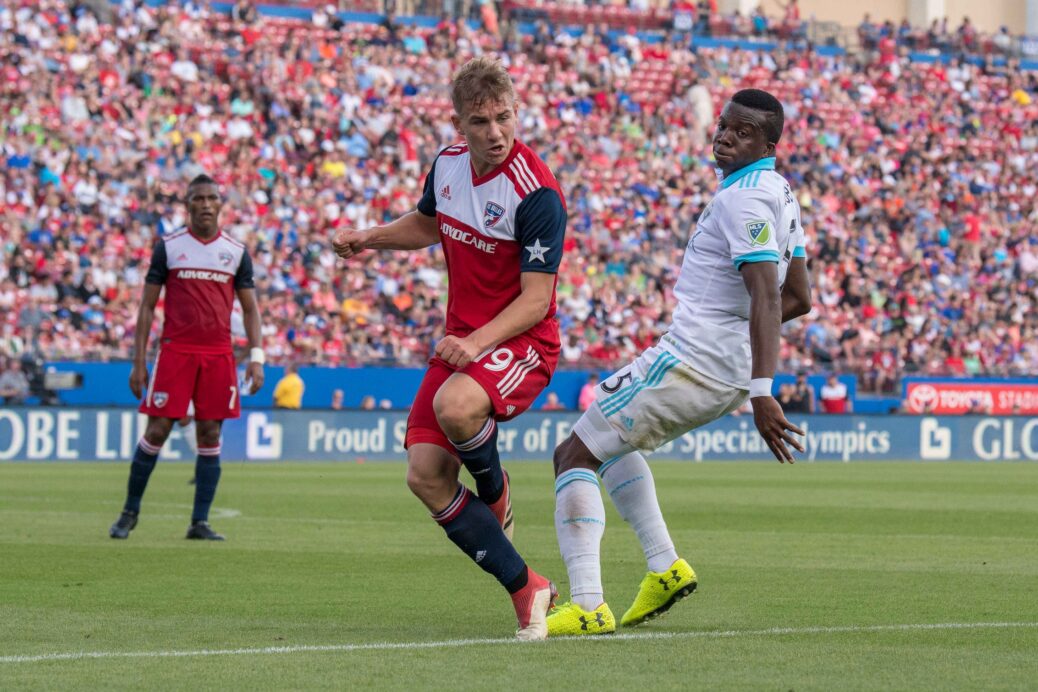 FC Dallas midfielder Paxton Pomykal will miss some time after a knee operation.

Pomykal underwent successful surgery on Tuesday to remove damaged tissue in the meniscus of his right knee.

He is expected to miss four-to-six weeks as he recovers.

The 18-year-old FC Dallas Academy graduate has appeared in one match this season as a substitute. He came on for the final 22 minutes of FC Dallas’s 3-0 win over the Seattle Sounders. It was his third MLS appearance since he signed a homegrown deal with the club in 2016.