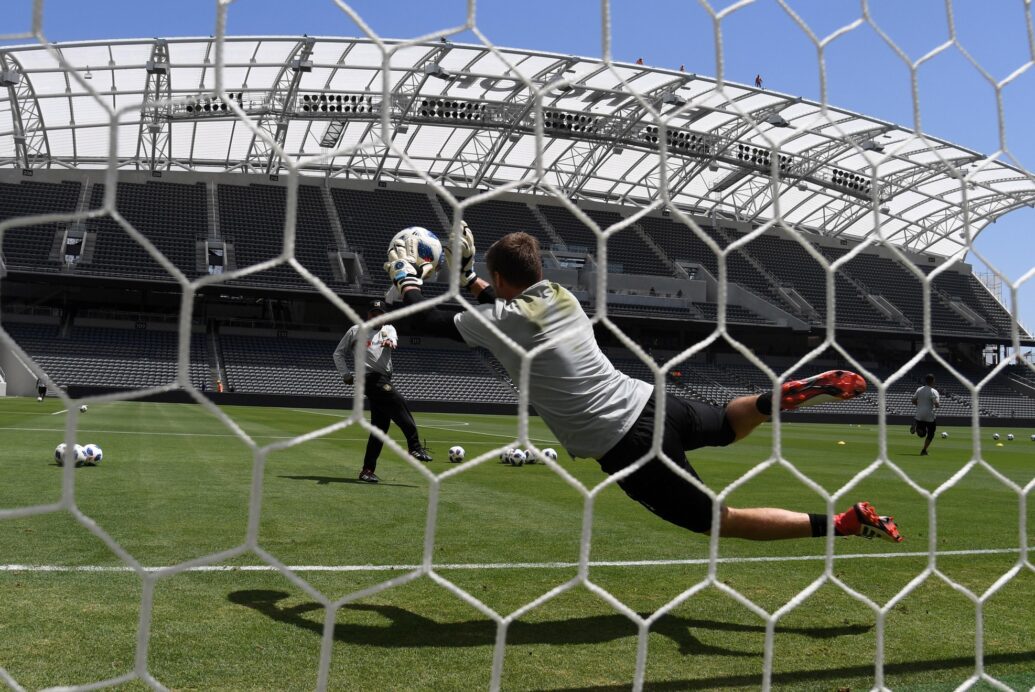 Tyler Miller has made some strong saves against MLS opponents this season, but Los Angeles FC and BuzzFeed decided to see how he would do against some random people plucked off the streets of Los Angeles.

Given the opportunity, how do you think you would do if given the chance to take a penalty against an MLS goalkeeper? Share your thoughts in the comments below.