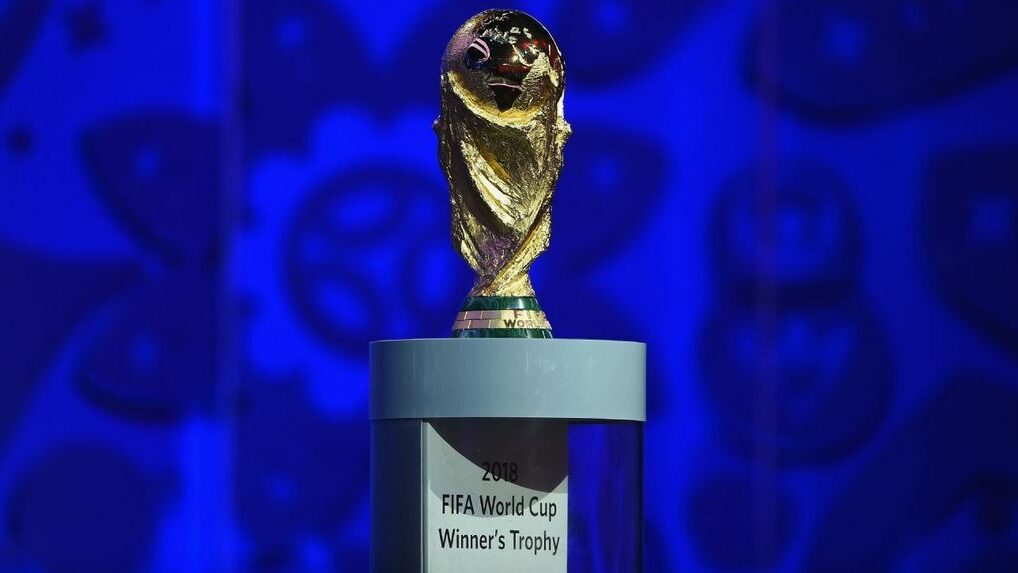 If one confederation gets its way, the expanded 48 team World Cup could be coming sooner than we think.

According to the Associated Press, Alejandro Dominguez, president of CONMEBOL, the South American confederation, has asked FIFA to expand the 2022 World Cup in Qatar to 48 teams.

As it stands, the World Cup is set to expand for the 2026 tournament, which the United States is hoping to host with Mexico and Canada.

This expansion would present an additional list of logistical challenges in addition to the many issues plaguing the first World Cup in the Middle East.

The 32 team format is already being compressed to 28 days in order to appease clubs that are putting their seasons on hold for a late fall tournament. A 48 team tournament would require more time to complete.