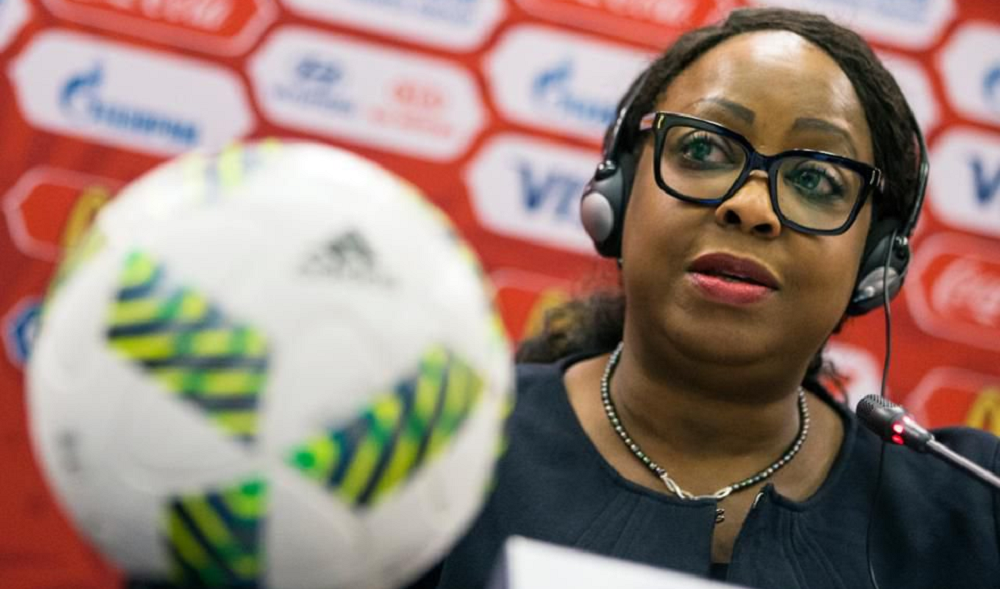 A top FIFA executive is under fire for undisclosed links to Morocco’s bid to host the 2026 World Cup.

According to the BBC, FIFA Secretary General Fatma Samoura has been reported to the organization’s ethics chiefs over an undeclared familial link to someone working for Morocco’s bid.

Samoura, whose full name is Fatma Samba Diouf Samoura, is related to former Liverpool forward El Hadji Diouf, who serves as an ambassador for the bid.

Samoura is aware of the complaint and denies that it’s an issue. “The whole country of Senegal will laugh at FIFA Ethics,” she told BBC Sport, “because everyone in my country knows the origin of El Hadji Diouf.”

Bouth Samoura and Diouf are natives of Senegal, not Morocco.

This may hurt Morocco’s chances of hosting the 2026 World Cup, but it also doesn’t make the United States, Canada, and Mexico joint bid a slam dunk. People within the African nation’s bid committee have accused FIFA president Gianni Infantino of favoring the North American efforts and therefore doing more to find flaws in its bid.