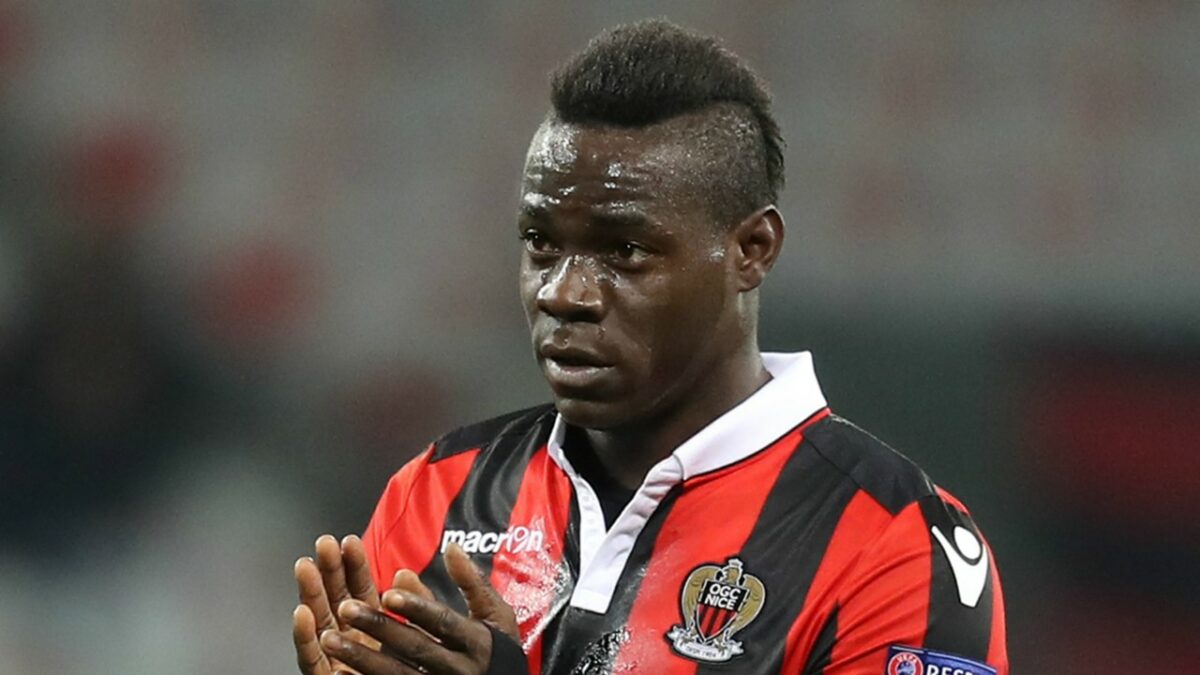 As D.C. United reportedly nears a sale that would see a new majority owner, that potential owner would apparently help open the doors for some serious reinforcements this summer.

According to Sports Illustrated, the proposed sale would pave the way for D.C. United to add two new designated players, and the club has recently been in contact with super agent Mino Raiola regarding Italian forward Mario Balotelli. Balotelli is out of contract at OGC Nice this summer and has scored 14 goals so far this season in Ligue 1.

The 27-year-old has long been one of the most enigmatic stars in world soccer. Formerly of Manchester City, Balotelli has featured for AC Milan, Liverpool and Nice since leaving the club in 2013.

The news comes on the heels of reports that billionaire Patrick Soon-Shiong is nearing a deal that would see him acquire a majority stake in the club, with D.C. United recently valued at $500 million. Soon-Shiong and team Chief Executive Officer Jason Levien would reportedly be buying the stake held by Erick Thohir.

The $500 million overall valuation of the team includes $400 million for the team’s soon-to-be-opened new stadium — Audi Field — and a new $50 million training facility.

The deal is reportedly expected to be finalized in June, one month before the opening of Audi Field.