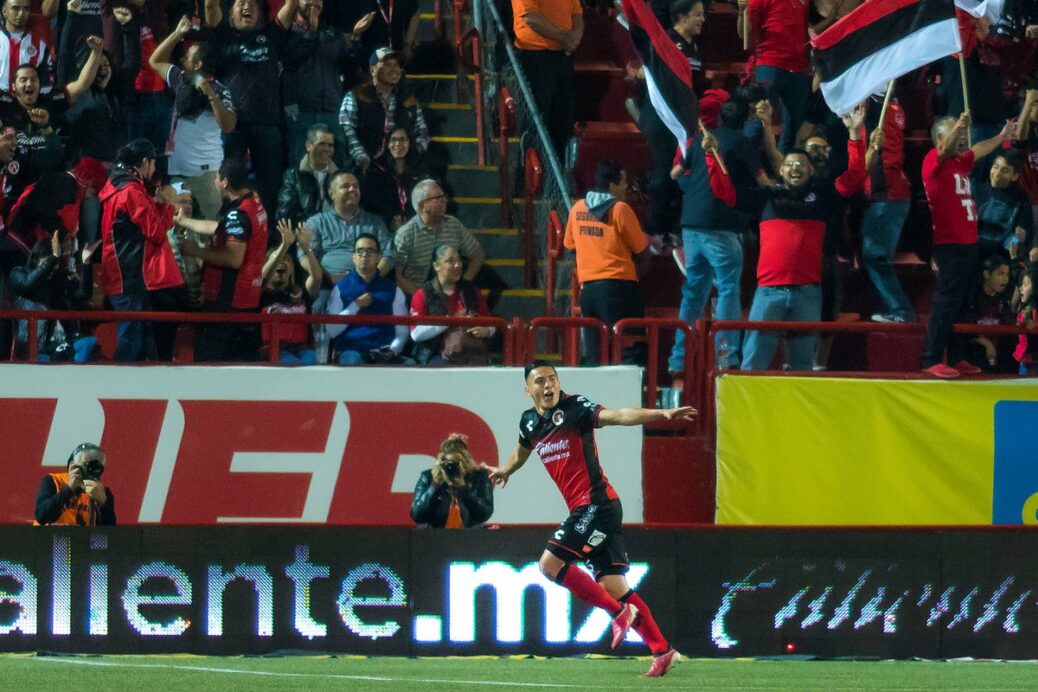 Rubio Rubin has seen his his playing time go and up and down since joining Liga MX outfit Club Tijuana, but the 22-year-old made the most of his time on Friday, scoring the third goal in Tijuana’s 3-0 home victory over Guadalajara.

Rubin came off the bench in the 73rd minute and made an impact in the final minutes. Rubin got on the end of Miller Bolanos assist, rounded Miguel Ponce, and slotted a left-footed effort into the bottom-right corner.

It was Rubin’s first goal for the club in his fifth appearance of the season. The forward has appeared for the United States National Team six times in his career.

The victory for Tijuana was their first since March 2nd which sees them sitting in seventh place in the Liga MX fable.