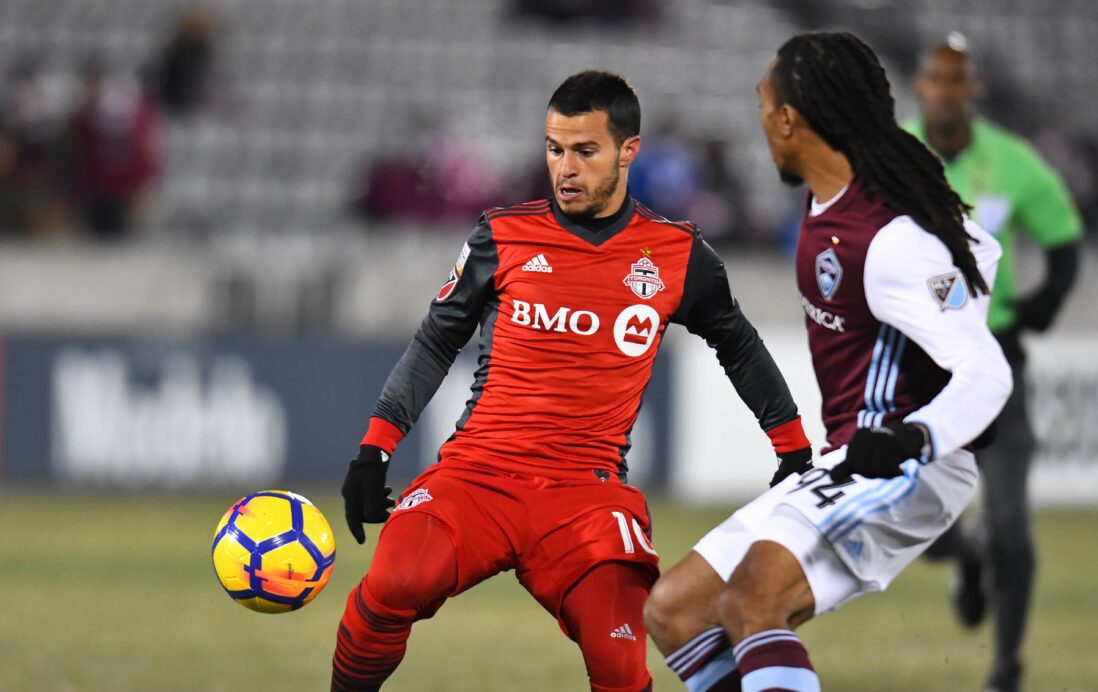 Sebastian Giovinco has been the best thing that’s ever happened to Toronto FC, and he’s getting vocal about wanting to stay there for the long term.

“I already talk, but they said it’s not the moment (for contract talks),” Giovinco told the Toronto Sun when asked about a potential contract extension. “For them, that’s not a problem, for me it is a little bit. I want to know my future. I have family. I’m 31 years old. For what I do for the city, I think I deserve it, no?”

“For them it’s not a problem, for me it’s starting to be a problem … I already said I want to stay here forever … If not, I have to think about other options.”

Giovinco arrived in Toronto for the 2015 season and had an immediate impact on the club. The Atomic Ant led the league with 22 goals in 33 appearances and won the MVP award in his first season.

He has since gone on to lead the Reds to back-to-back appearances in the MLS Cup Final, winning the second of them, and now has them in the CONCACAF Champions League Final. He’s scored three goals in the team’s seven matches in the tournament.

Giovinco is currently signed through the 2019 season.