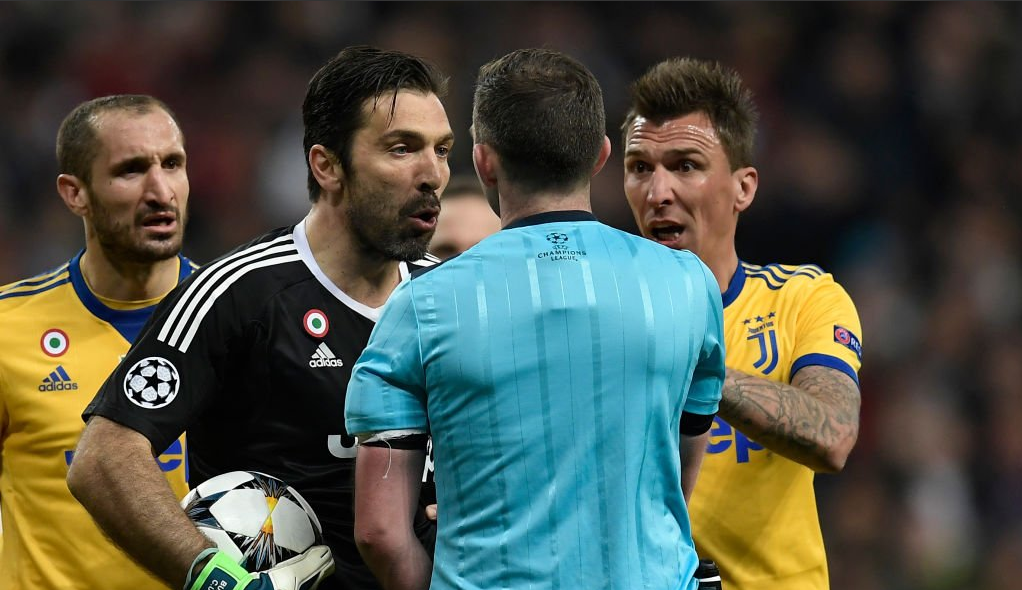 It’s time for another edition of the SBI Soccer Podcast and this week, hosts Joe Hojnacki, Ryan Tolmich, and Joe Tansey hop across the pond to talk about the madness that was the UEFA Champions League quarterfinals. From Gianluigi Buffon’s outrage to AS Roma’s stunning comeback, they leave no part of Europe untouched.

They also talk about the rumors of Mario Balotelli coming to D.C. United as well as the first MLS team to play in the CONCACAF Champions League in four years. The guys make sure to give their predictions, too.

Check out the full episode below.