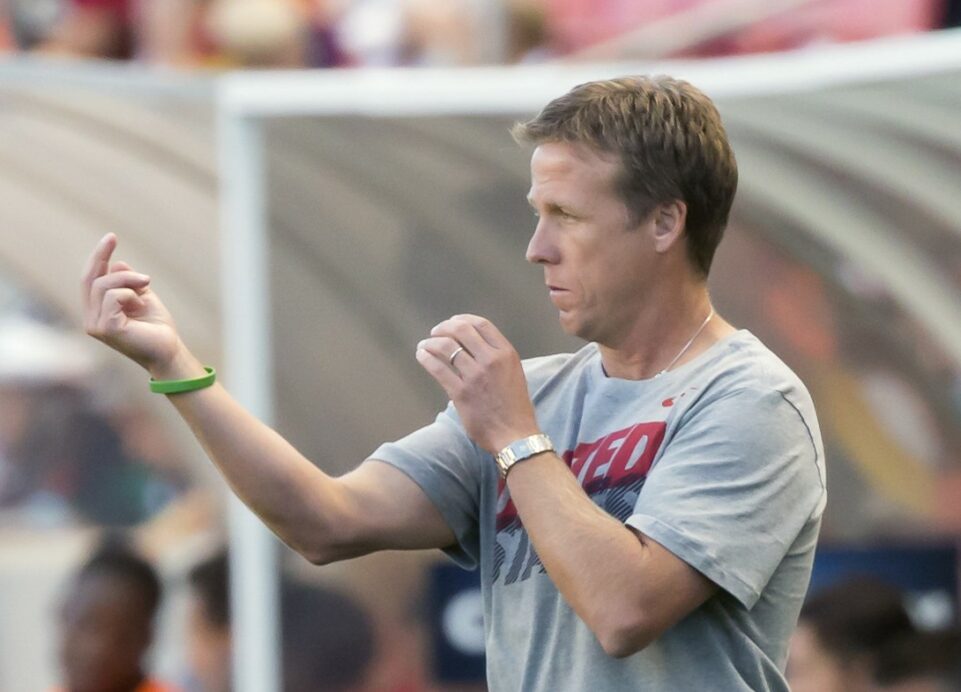 The United States U-17 Men’s National Team grabbed a 2-0 win against Norway at the Sportchain Cup in Spain on Tuesday morning.

John Hackworth’s team received goals from Gianluca Busio and Adam Saldana to pick up the win.

Saldana’s goal was from a toe poke inside of the box, while Busio scored off of a cross by substitute winger Ray Serrano. American keeper Damien Las preserved the clean sheet for the U.S. despite Norway hitting the woodwork several times.

The U-17’s will face India next on Thursday before closing action again versus Norway on April 21.