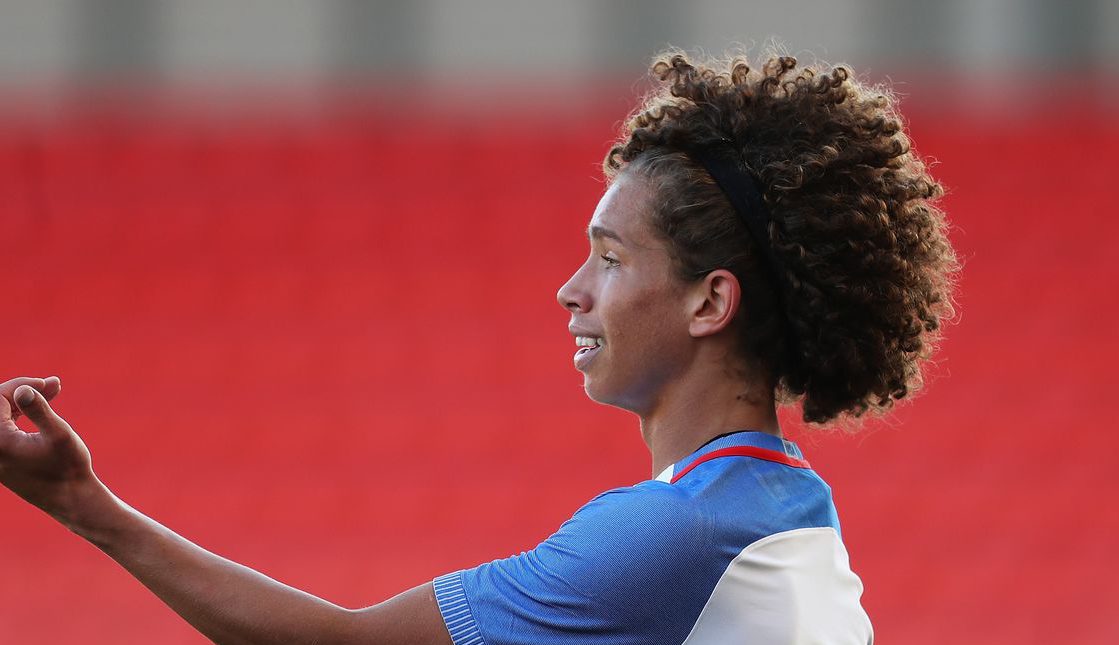 A young American defender has signed a new contract.

Fulham announced on Wednesday that Marlon Fossey has signed a new deal with the club. Fossey was a member of the U.S. Under-20 Men’s National Team’s squad for last summer’s CONCACAF World Cup qualfying tournament, where he played every minute through the team’s run. However, a groin injury forced the right back out of the subsequent World Cup.

Fossey’s new deal will keep him with the club through the 2020 campaign with a team option for the next season.

“I’m feeling great,” Fossey told the club’s website. “It’s a good feeling, certainly another milestone in my career. I set this target out a couple of years ago and it’s a good feeling to achieve it. I’m happy Fulham have shown loyalty and interest in me considering I was out with an injury for a long period of time. I’m excited to get stuck back in, next season is the season.”

“I’m excited to have Marlon with us at the Club for another two years,” added Fulham Vice Chairman of Football Operations Tony Khan. “He is a fantastic player who has shown great personal and professional strength to battle back from recent injuries, and I’m thrilled he will continue his development at Fulham. We all believe he has a bright future here.”

The 19-year-old right back has been a regular member of Fulham’s U-23 squad, making seven appearances for the club since returning from injury in January.