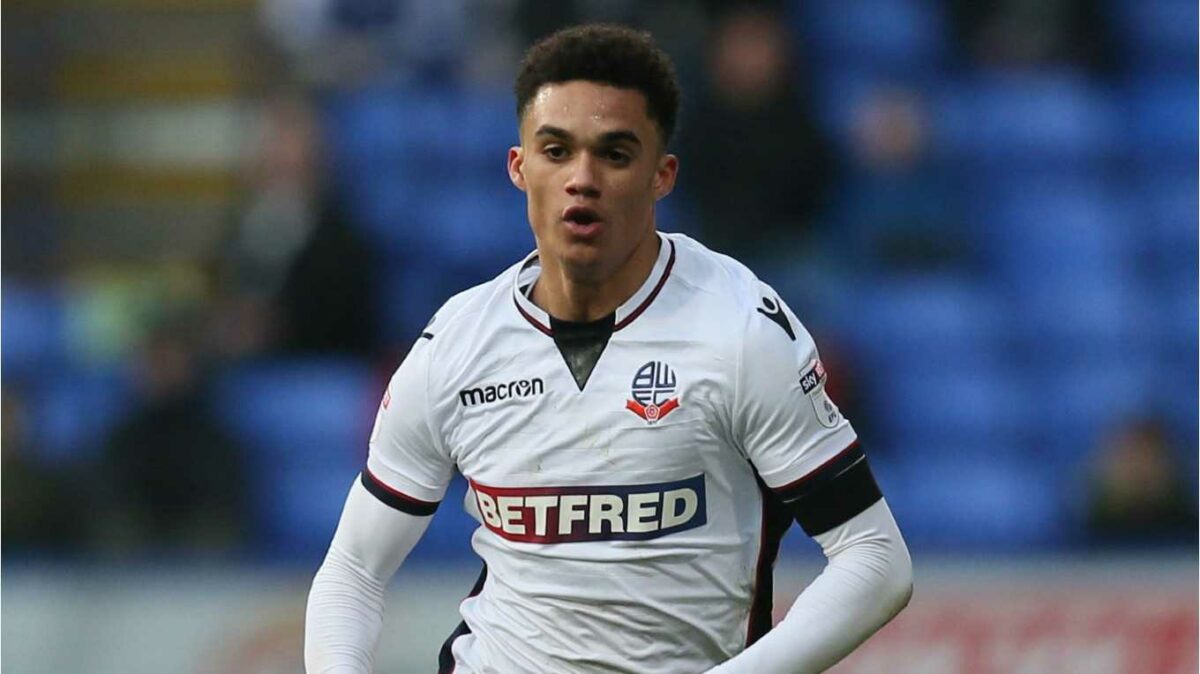 Bolton Wanderers looked to be heading back down to the third tier of English football after a disappointing season in 2017-18 saw them in a relegation scrap in the EFL Championship.

However, a pair of goals scored in the final moments at Reebok Stadium sealed Bolton’s survival on Sunday after a thrilling 3-2 comeback win against Nottingham Forest. American defender Antonee Robinson made his 30th league appearance of the season for Bolton in the win, which will certainly go down as a huge historical moment in the club’s history.

Adam Le Fondre’s opener came in the 67th minute for Bolton, before the home fans started biting their nails. Ben Osborn’s long-range strike in the 70th minute drew Forest level, before Jack Colback snatched the lead for the visitors in the 79th minute.

Bolton showed great fight in the final moments, and were rewarded over a minute span before stoppage time. David Wheater finished Le Fondre’s assist in the 87th minute to level the score at 2-2 before Aaron Wilbraham played the hero heading in the winning goal.

With Barnsley and Burton Albion both losing in their final fixtures of the season, Bolton made the great escape finishing two points clear of the bottom three. Sunday marked Bolton’s first victory since March 17, and only their fifth since the start of the new year.

Robinson took to Twitter to show his enjoyment for Bolton after spending the season on loan from Everton.

What a group of lads, what a set of staff, and what a bunch of fans we have here, no fun doing it the easy way 🤣 What an end to the season that is, WE’RE STAYING UP!!! 😆😆😆

It is unclear whether or not Robinson will return to Everton for next season or if he will be loaned out again. The 20-year-old made 34 appearances for Bolton this season in all competitions.