Bobby Wood sent off as Hamburg is relegated from Bundesliga 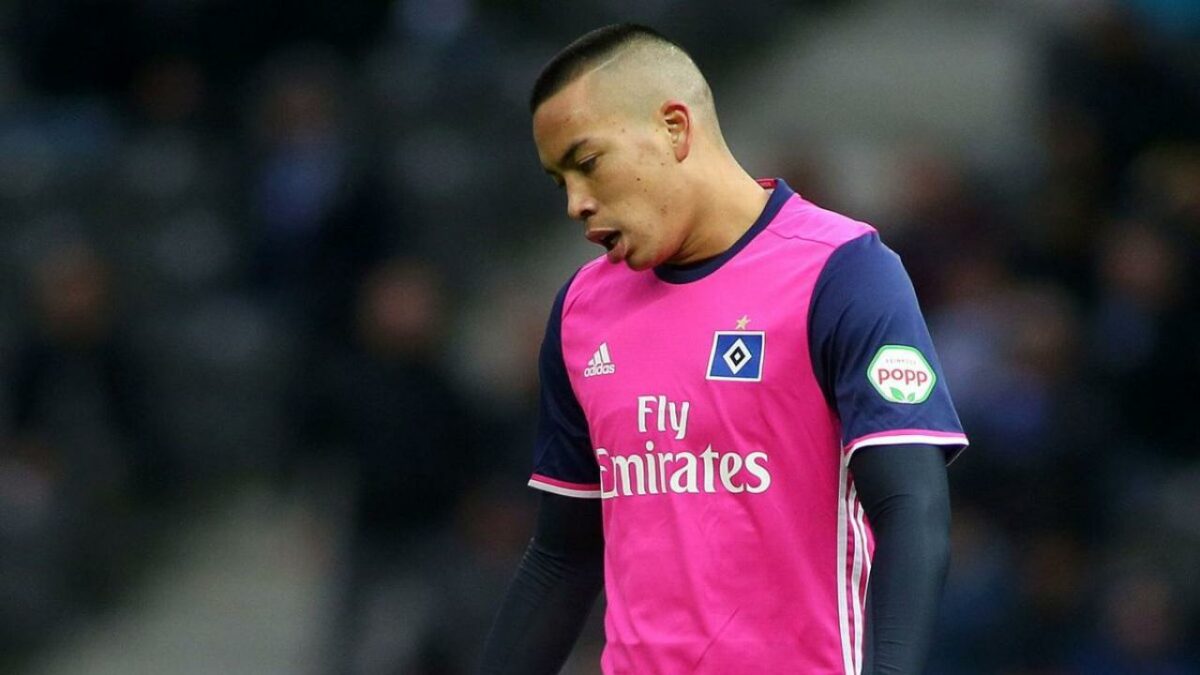 Hamburg needed a lot to go their way to remain a Bundesliga club next season. A valiant effort fell short for the club as they are now guaranteed relegation to the German second tier for the first time in their history.

Hamburg defeated Borussia Monchengladbach 2-1 at Imtech Arena on Saturday, but was relegated due to Wolfsburg’s 4-1 win over already relegated Koln.

Hamburg’s Aaron Hunt opened the scoring in the 11th minute from the penalty spot. However, the visitors responded later in the half from a fast break.

Lewis Holtby regained the lead for Hamburg in the 63rd minute, but it proved to not be enough. American forward Bobby Wood was sent off in the 71st minute after picking up a second yellow card for a foul on Christoph Kramer.

It was Wood’s first sending off since Oct. 30th, 2016. Wood, who scored 12 goals across all competitions in two years at Hamburg, specifically found it tough this campaign in general.

Frustration boiled over with Hamburg fans throwing flares onto the field causing a delay during second-half stoppage time. The teams eventually were allowed back on the pitch to finish the final minutes of the match.

It is unknown whether or not Wood will remain with the club in the second tier next season.

Wolfsburg’s victory means they will face Holstein Kiel in a two-legged playoff beginning on Thursday. The winner of the playoff will be in the Bundesliga for the 2018-19 campaign.