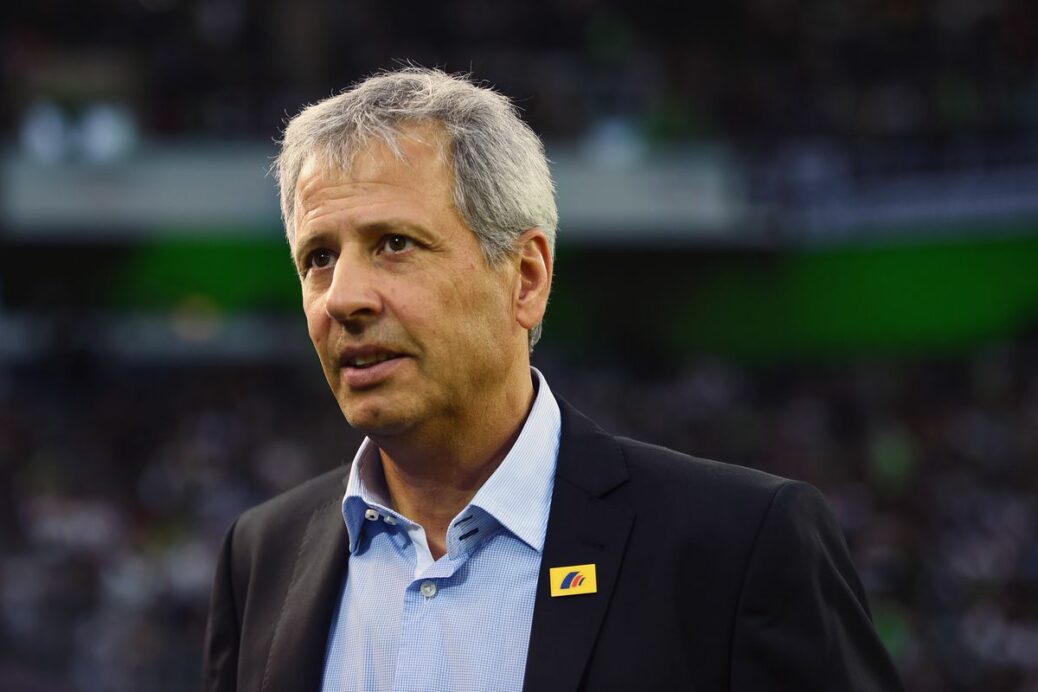 Christian Pulisic officially has a new manager at Borussia Dortmund.

Borussia Dortmund announced on Tuesday that the club has hired Lucien Favre as manager. Favre comes from OGC Nice and replaces Peter Bosz and Peter Stoger, who took charge of the club through the 2017-18 season.

“Coaching Borussia Dortmund is an exciting task that I’m delighted to take on,” Favre said. “I’d like to thank the directors for the faith they’ve shown in me. We’ll now work together on the new team.

“BVB is one of the most interesting clubs in Europe and I’m looking forward to returning to the Bundesliga, which I know extremely well and always kept an eye on during my two years in Nice.”

The manager’s contract runs the the end of the 2019-2020 campaign. He will start with the team in July as the team will play the upcoming friendly against Los Angeles FC without their new manager.

Favre has Bundesliga experience, having previously managed Hertha Berlin and Borussia Monchengladbach before making the move to Nice.

“The appointment of Lucien Favre as coach is an important aspect of our fresh sporting start this summer,” said sporting director Michael Zorc. “He’s highly regarded by us for the technical qualities that he demonstrated in impressive style many times throughout his spells with Hertha BSC and Mönchengladbach in the Bundesliga, and more recently with Nice.”