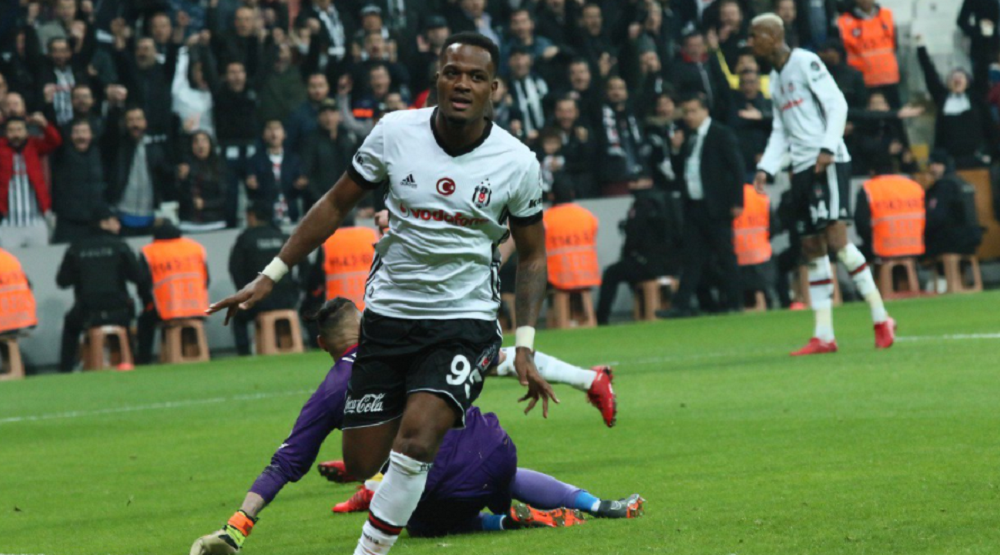 Cyle Larin began his Besiktas career with a goal in April, and his final match of the season on Saturday ended on an even higher note.

The Canadian striker netted a hat trick in Saturday’s Turkish Super Lig finale for Besiktas in a 5-1 trouncing over Sivasspor. His three goals came in a 26-minute span in the second half.

Larin doubled Besiktas’s lead in the 50th minute as he headed home Anderson Talisca’s assist in from close-range. Sivasspor pulled a goal back in the 54th minute but that was the closest they would get.

Larin’s second of the afternoon came in the 74th minute as he finished nicely with a right-footed effort. The Canadian got on the end of Tolgay Arslan’s through ball and slotted into the bottom-left corner past Ali Viral.

The 23-year-old capped his hat trick two minutes later as he headed Talisca’s cross into the center of the goal.

Ryan Babel added a fifth goal for Besiktas in the 86th minute, to cap the final score at 5-1 at Vodafone Arena. Larin finished the campaign with four goals in four appearances for Besiktas.

Due to other results, Besiktas finished fourth in the league table which will see them in European qualification matches this summer.