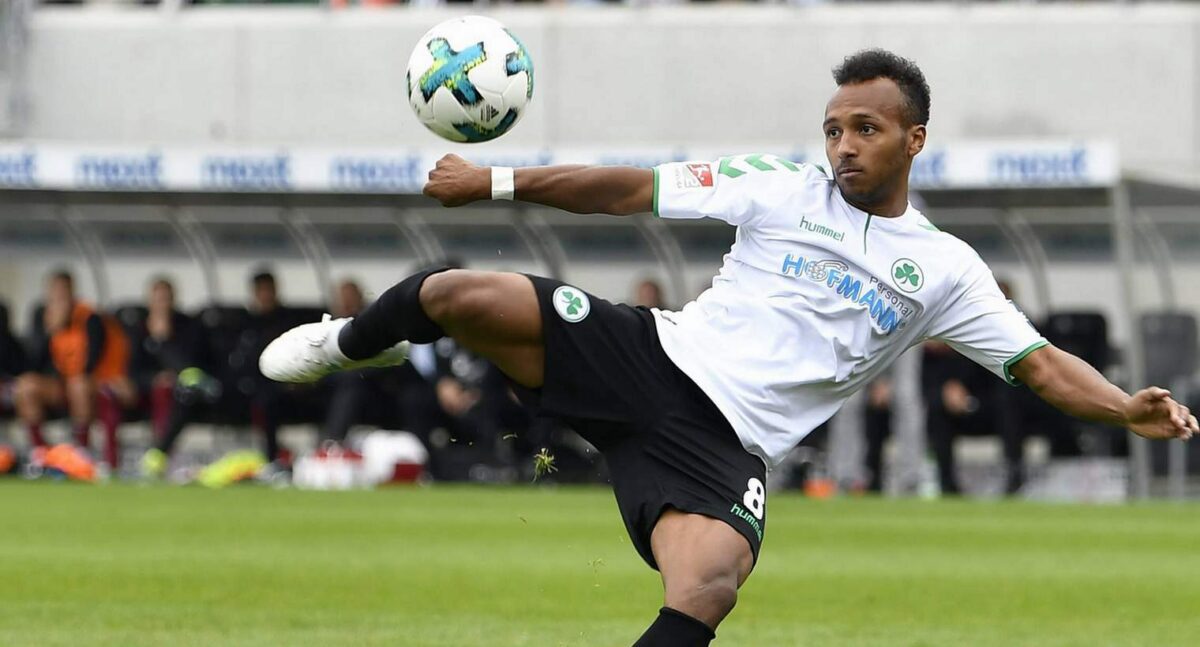 Greuther Furth knew what they needed to do to remain apart of the 2. Bundesliga division next season. A point at Heidenheim paired with other results would keep them from dropping the relegation zone.

The visitors used a goal from American winger Julian Green to grab a point in a 1-1 draw at Voith-Arena on Sunday. Green’s goal was a beauty as the 22-year-old rifled home from outside of the box in the 54th minute.

A headed pass from Jurgen Gjasula found Green and the American beat Kevin Muller to the top-right corner for his third goal of the season. Green took to Twitter postmatch to show his excitement for helping Furth remain in the division for next season.

2017-18 saw Green tally more goals than his last two seasons combined with Bayern Munich and VfB Stuttgart respectively. At the final whistle, Furth finished in 15th place on goal differential leaving Kasierslautern and Braunschweig relegated in the final two places. Erzgebirge Aue who leveled Furth on points, will play in a relegation playoff.

Green, who is on loan from Stuttgart, sees his season end but will hope to join the Bundesliga club at the start of the 2018-19 season.