Marsch: Adams, Lawrence expected to be healthy for weekend 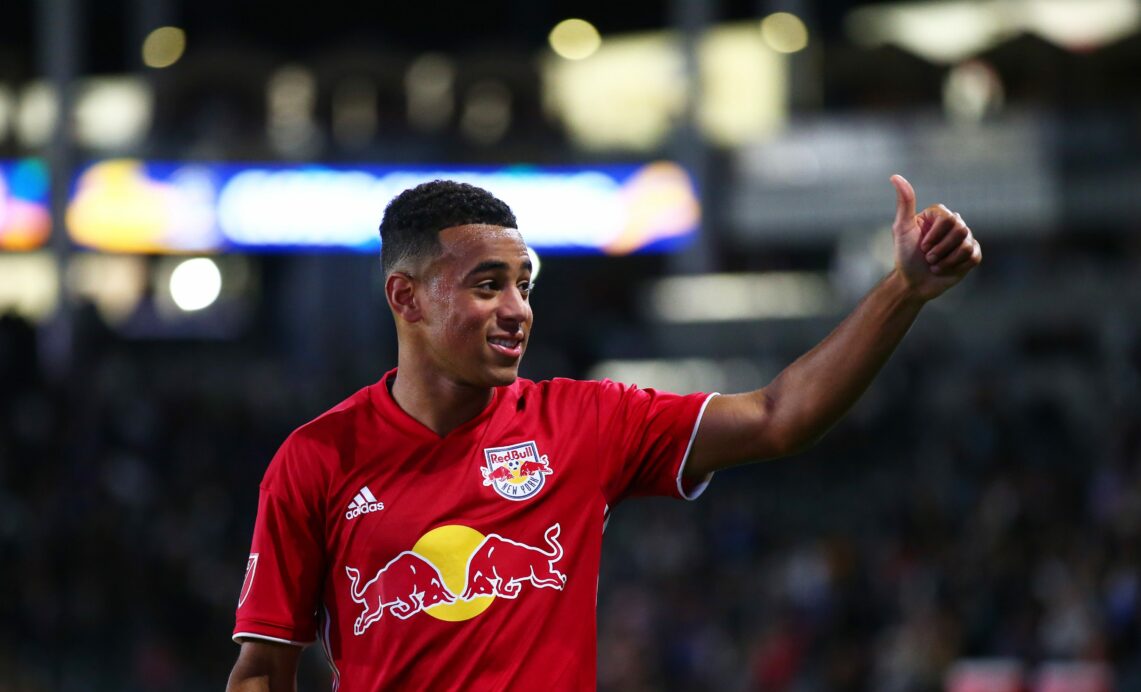 The New York Red Bulls received a pair of injury scares in Sunday’s win over Atlanta United but, fortunately for the club, it appears both Tyler Adams and Kemar Lawrence are good to go.

Adams was taken out of Sunday’s 3-1 win with an apparent knee issue, a worrying incident for both the Red Bulls and the U.S. Men’s National Team. However, Jesse Marsch insists the injury is nothing serious as Adams participated in a light training session on Wednesday ahead of this weekend’s match against the Philadelphia Union.

The news comes amid reports that RB Leipzig is pushing to sign the young midfielder, who would reportedly remain with the Red Bulls through the end of the season.

“Tyler was out training today,” Marsch said. “We took it a little bit lighter with him just to work him into training the right way, but he’ll be full go tomorrow and he’ll be ready for the weekend.

“Everything was fine. They think it’s potentially a combination of a quad contusion where the swelling went down to the knee, possibly just the turf, but it’s nothing symptomatic of anything structural, just a little collection of swelling that gave him a little score, but he’s good.”

Lawrence’s scare looked even more serious as the defender was down for several minutes after colliding with the Atlanta turf. The Jamaican fullback was stretchered off the field and underwent treatment and observation soon after.

Marsch says that doctors instructed Lawrence to stay out of Wednesday’s training session, but the defender has been cleared to join the team for Thursday’s practice.

“The reason I can joke about it is because Kemar is good,” Marsch said. “He’s done a ton of testing, which is one of the reasons they gave him off. They’ve treated him like a lab rat for two days to make sure everything is okay and everything is great. He’ll be in training in full tomorrow and he should be ready for the weekend

“It was scary for everyone. For me, going to see him at the hospital, I could see that he was fine. He was in good spirits, all of the tests were coming back great. He had no symptoms at all and was doing great. I was joking with him about this being an elaborate way to get out of regen the next day, but he’s fine, and thankfully so.”