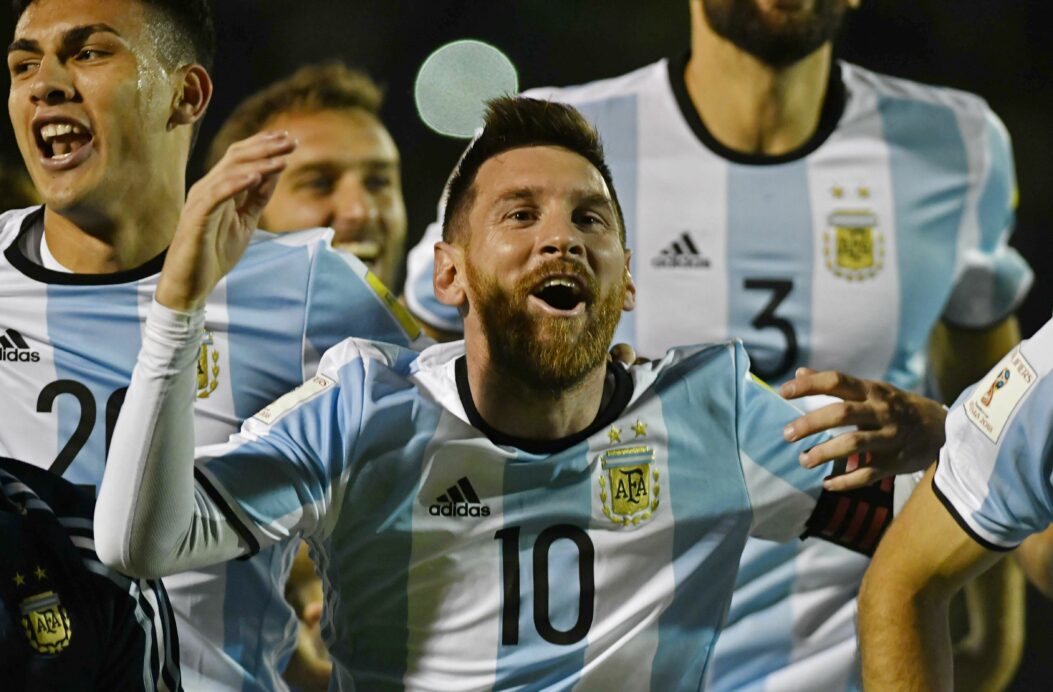 Just eight players from the Argentina World Cup team that lost in the 2014 World Cup final were chosen again, among them Gonzalo Higuain and captain Javier Mascherano.

Inter Milan striker Mauro Icardi was the most glaring omission, though hardly a surprising won. He finished the season as Serie A’s joint-top scorer with 29 goals (tying Lazio’s Ciro Immobile), but never did seem to factor into Sampaioli’s plans.

Even with Icardi’s absence, Argentina is loaded at the forward position. Messi and Aguero lead the group, with Juventus teammates Paulo Dybala and Higuain also being included, along with Cristian Pavon from Boca Juniors.

Sergio Romero returns as the starting goalkeeper for Argentina, with Chelsea’s Willy Caballero serving as his primary backup.

Argentina is in Group D and will face off against Croatia, Iceland and Nigeria in Russia this June.

Here is a full look at the roster: