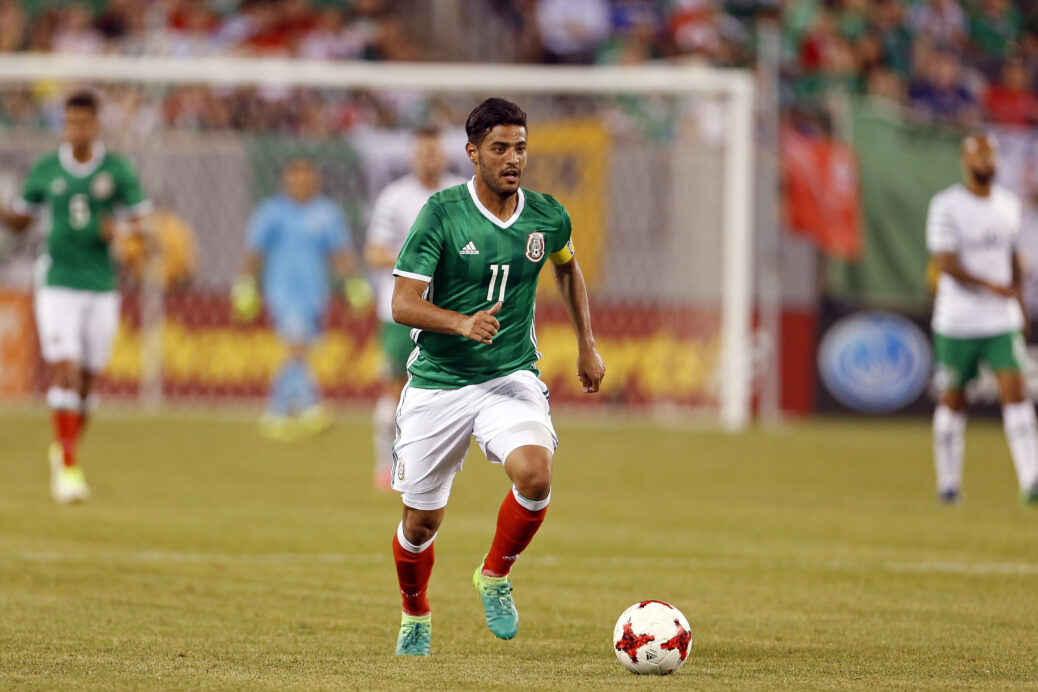 With the 2018 FIFA World Cup just a month away from kicking off, qualified teams all around the globe are preparing their preliminary rosters ahead of their final friendlies.

Costa Rica will be led by Real Madrid keeper Keylor Navas who is the first choice keeper with the National Team. Three MLS defenders all were chosen with Vancouver’s Kendall Waston, Minnesota’s Francisco Calvo, and NYCFC’s Ronald Matarrita all selected.

Rodney Wallace and veteran Bryan Ruiz were named in the midfield, while Marco Urena, Joel Campbell, and Johan Venegas are the three forwards chosen for the 28-man roster.

Oscar Ramirez’s group will be joined by Brazil, Switzerland, and Serbia in Group E.