New additions, evolved roster have Atlanta looking like one of best in MLS 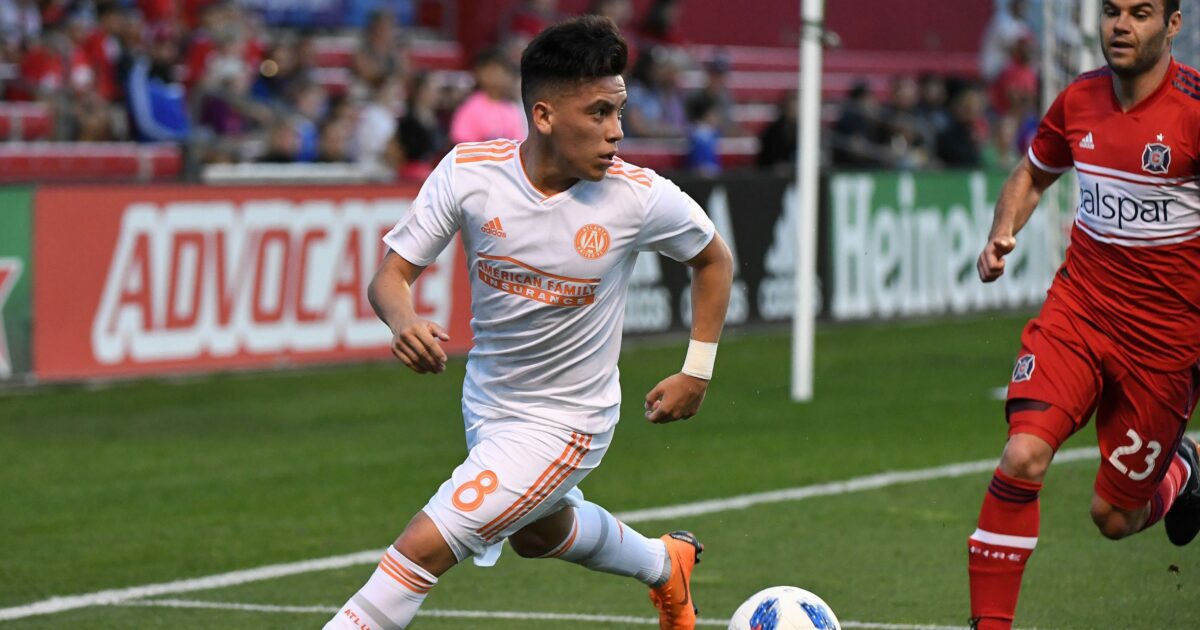 Atlanta United have come a long way as an expansion franchise, even from last season when they were in the conversation as one of the best debut teams MLS has ever seen.

Despite that reputation, Atlanta’s first season in MLS didn’t get off to a flying start. Yes, they had that 6-1 smashing of Minnesota United in the snow in their second game of the season, but Atlanta’s first two months overall were nothing out of the ordinary for an expansion side.

On May 9, 2017, the Five Stripes had played nine games. They sat in seventh place in the Eastern Conference with a 3-4-2 record and 11 points. Contrast that with this campaign and you see two completely different teams.

Here in the beginning of May 2018, Atlanta United have the best record in MLS. They’ve won seven of their nine games played and only lost one. Their 22 points are leading the pack and they are two points ahead of Sporting Kansas City in second, who have also played an extra match.

So, what’s different from a year ago?

“It is what we always talked about, more time together as a team,” said head coach Gerardo “Tata” Martino after Atlanta’s 2-1 road win over the Chicago Fire, “overall improvement among the team, reinforcements on the roster, we have more depth this year, and I think all that combined is what has been different for us.”

Those roster reinforcements are the biggest factor in Atlanta United’s improvement. Last winter saw the team bring in Darlington Nagbe, an established MLS veteran, and Ezequiel Barco, the most expensive incoming transfer in league history.

Just as important is Barco, who scored his first MLS goal Saturday night in Bridgeview, which his coach thinks will help him settle into the new league.

“For sure it will make him more calm,” said Martino, “make him more secure within the team and it’s important for him as he is getting better, and playing with his teammates.”

But it’s more than just two big new additions that have vaulted Atlanta to the top of the league after two months. it helps that Miguel Almiron and Josef Martinez  have picked up where they left off at the end of last year.

There is also the evolution of players from last year’s roster making a bigger impact this time around. 2017 Rookie of the Year Julian Gressel has turned himself into one of the best wide players in MLS. Chris McCann has gone from part-time player to a stalwart central defender who is important to Atlant’s build from the back style.

Overall, Atlanta United has gelled together as a team in a way that just wasn’t possible as an expansion team last year, and the results have been obvious. The early season has given them a lot of confidence, but there is a lot of season left to play, and Martino still sees room for improvement.

“It’s a very long season,” Martino said. “We realize we are in a good moment and what we have to do now is just prolong it. We want to be a consistent team, as we know in this league there are going to be games where we have to suffer.”