Nicolas Lodeiro out with toe fracture 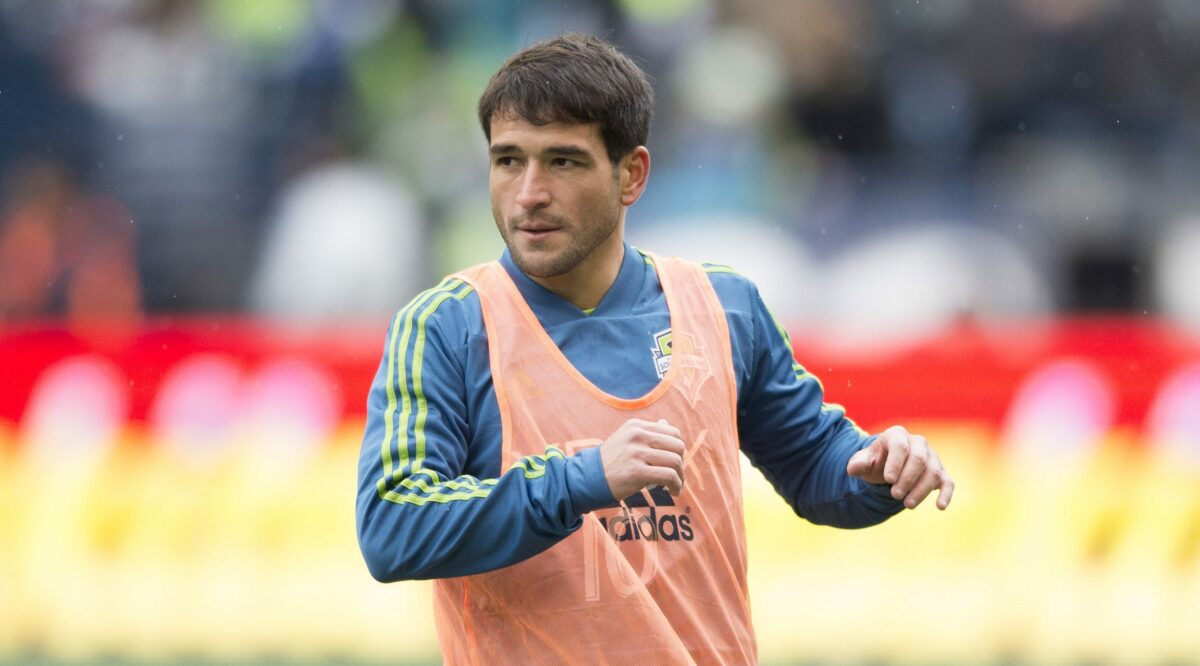 The Seattle Sounders’ injury-filled start to the 2018 season has gone from bad to worse.

On Wednesday, the Sounders announced that playmaker Nicolas Lodeiro will miss Wednesday’s marquee clash against Toronto FC due to a toe fracture in his right foot.

The former Boca Juniors midfielder, who missed the team’s last match as well, joined the Sounders in the summer of 2016, tallying an impressive four goals and eight assists in only 13 matches. This season Lodeiro has been off to a relatively slow start for his standard, notching two assists through his first five matches.

The Sounders have struggled this season as they currently sit at the bottom of the Western Conference only months removed from their MLS Cup Final appearance last season. The Sounders have amassed only five points through their first seven matches of the season while only scoring five goals collectively in those matches.