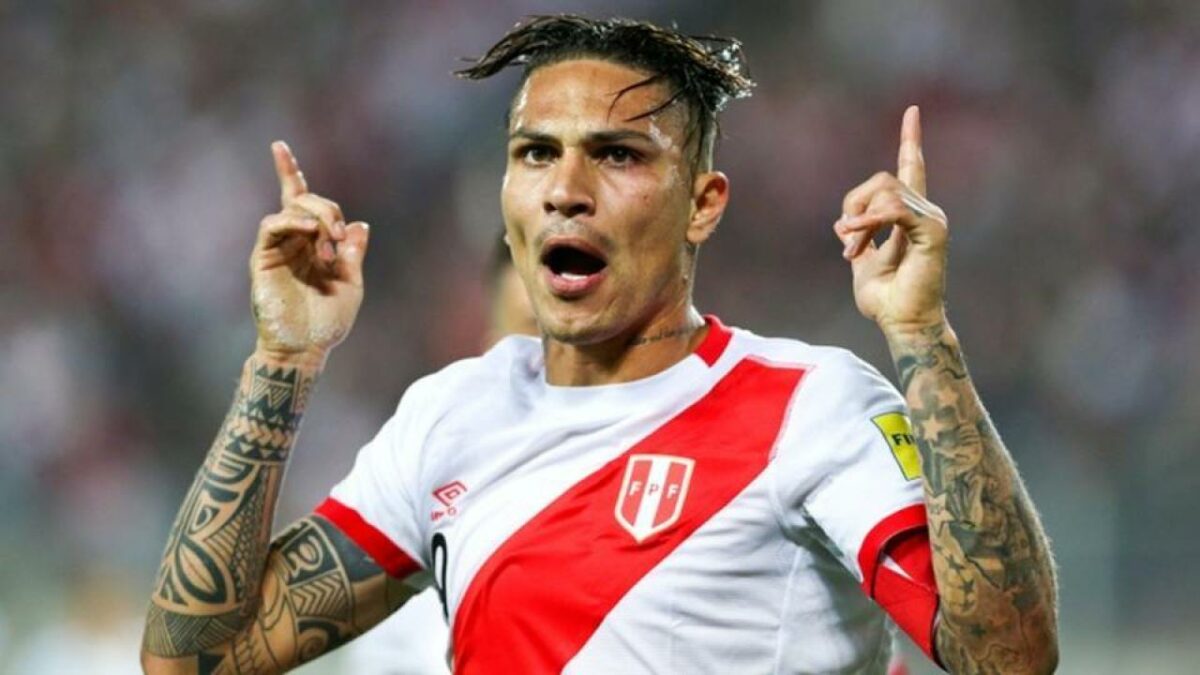 Paolo Guerrero’s controversial drug suspension has been overturned just in time for the World Cup.

A Swiss tribunal ruled in favor of the Peru national team captain, who had been previously hit with a 14-month ban for testing positive for a metabolite of cocaine back in October. Guerrero argued that the positive test was the result of a  contaminated tea and was not performance enhancing.

The tribunal agreed, giving an interim ruling to pause Guerrero’s 14-month ban for the positive test. As a result, the ban will be reviewed at a later date but, for the time being, Guerrero is cleared in time for the World Cup.

The decision ends an extended appeal process that has seen Guerrero and Peru attempt to have the ban lifted ahead of this summer’s tournament. The captains of Peru’s Group C opponents, Australia, Denmark and France, previously wrote to FIFA asking them to lift the ban.

Guerrero has scored 32 goals in 86 appearances for Peru, making him the country’s all-time leading scorer.