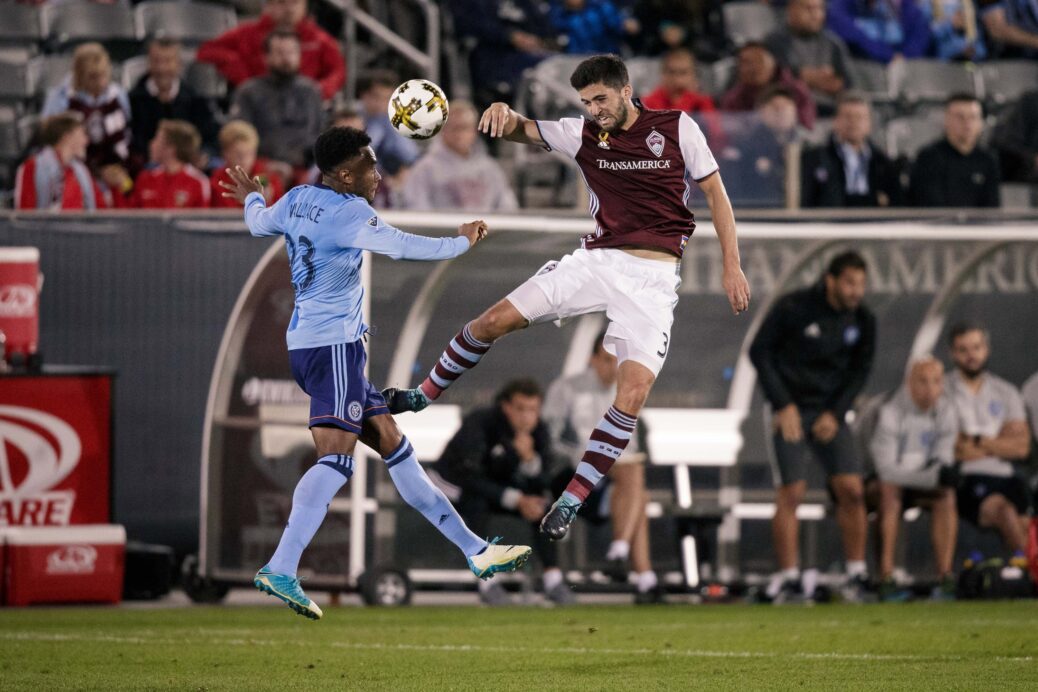 According to the Minneapolis Star-Tribune, Minnesota native defender Eric Miller and $50,000 of General Allocation Money are headed to Minnesota United from the Colorado Rapids in exchange for winger Sam Nicholson.

The deal was reportedly finalized before the close of the primary transfer window on Monday.

Miller was a fairly regular piece at right back for the Rapids before this season. He had amassed 53 starts with the team since arriving in 2016, but is yet to see the field this campaign. In 86 career appearances, he has never scored a goal and only has two assists. He figures to slot in for the recently injured Marc Burch and Tyrone Mears.

Nicholson, meanwhile, was supposed to be the fill-in at wing for Ethan Finlay, who is out for the year with an ACL tear. He heads to the Rapids after being a part-time player with the loons since last year.