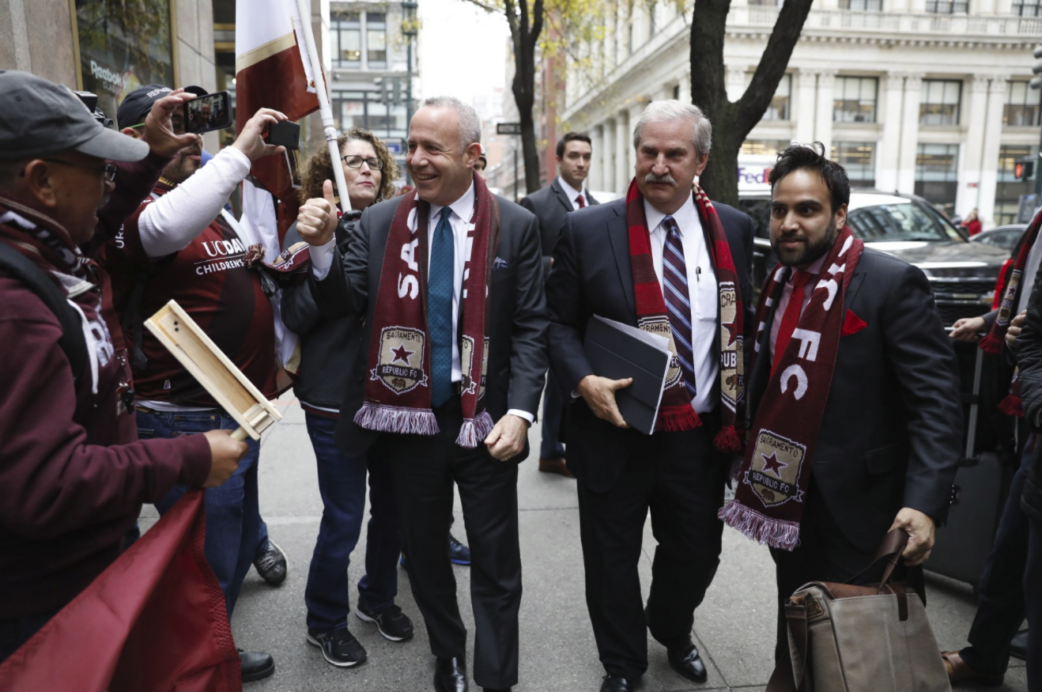 MLS officially chose Cincinnati for expansion on Tuesday, which left fellow finalists Sacramento and Detroit to wait and wonder what will happen to their bid.

Detroit’s efforts were derailed by a sudden switch in stadium plan towards the end of the bidding process, but what happened to Sacramento?

The California capital was once considered a favorite for one of the expansion slots given to Nashville and Cincinnati. They had a shovel-ready stadium plan that only needed official word from the league to get started. Their seemingly strong, dedicated ownership group, however, hit a few snags and ultimately cost them their spot.

The current investors,  led by pharmaceutical executive Kevin Nagle, are still looking for additional money to come into their group. They claim being passed over this time around has no bearing on their efforts to secure a new investor or two and they remain in the running for one of two other planned expansion slots.

“This announcement does not impact Sacramento’s ability to join MLS,” Republic FC said in a written statement. “We remain in regular communication with the league and Commissioner Garber and are working around the clock to secure a new lead investor to finalize our bid.

“We thank our amazing fans for their unmatched passion and continued support as we work to bring this process to the finish line and give our city the MLS team it deserves. Onward Republic!”

MLS still plans to expand to 28 teams in the near future. While no timetable has been determined for selecting the next two teams, the league wants them to begin play in the 2022 season. No word has been given on how the bidding process will work for those two sides, or how much the expansion fee will grow.