Samuel Armenteros the latest Timbers addition to make an impact 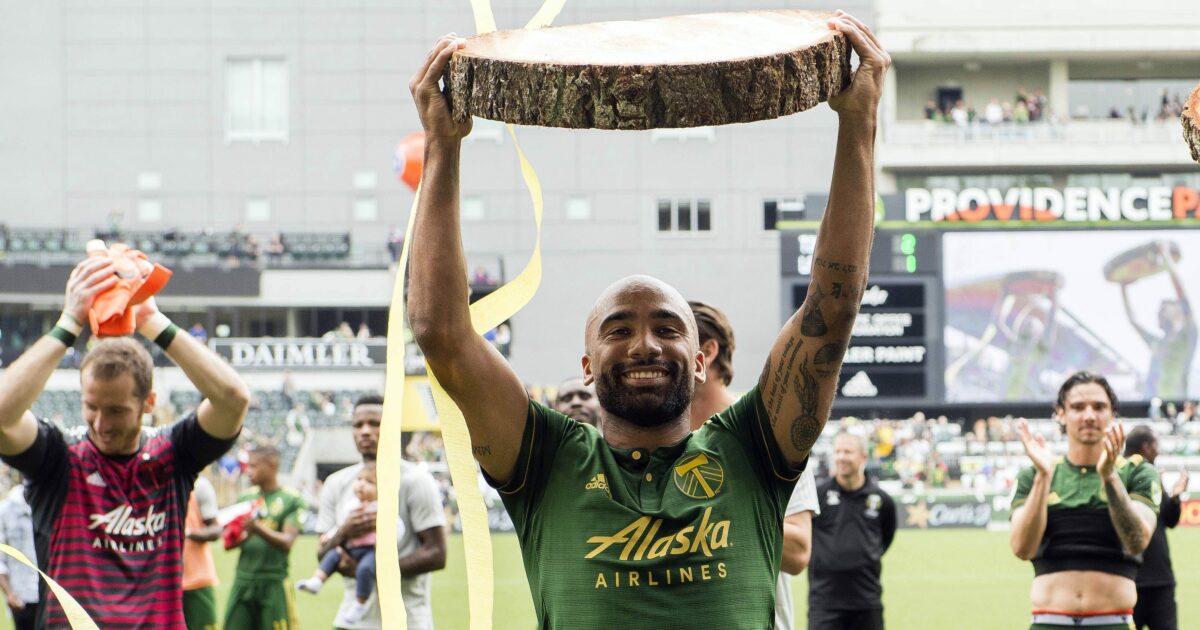 The Portland Timbers have a variety of new faces on their roster in 2018, and many of them are already making massive contributions to the club. Whether it’s Cristhian Paredes, Andy Polo, or Julio Cascante, all of the newbies have their role with the club and all of them have excelled in said role.

Forward Samuel Armenteros, who bagged the winning goal in the Timbers’ 2-1 win over Los Angeles FC on Saturday, can be added to that list as one of the latest to make a mark. He hasn’t gotten consistent playing time, he only has two starts and seven substitute appearances totalling all of 191 minutes. However, that hasn’t stopped him, and the other new players, from figuring out what playing in MLS is all about.

“They’ve adapted very quickly,” said head coach Giovanni Savarese after the victory over LAFC. “Not only to MLS, but to Portland and the team. They grow every game more and more. They make it more difficult for me because there are other guys that also want to play and they’re doing very well. I think all the guys that have come in have added something special and today we saw that.”

Armenteros came to Portland on loan over the winter from Benevento in Italy’s Serie A. The Swedish born Cuban arrived after having already played a half season in Europe, and, despite the lengthy spell of action, he’s ready to continue through the summer.

“I’ve had a long season so far,” Armenteros told reporters after Saturday’s match. “I’ve been on the road now for a year active. I obviously have a long way to go, but I feel good. Usually, I go to vacation this time of the year. The competition in Europe is usually finished, but I feel great.”

The game winner against LAFC was his first goal with the team, which is a big obstacle for a striker to hurdle, even a part-time one like Armenteros. The hope is that he can curtail this one goal into a streak of them, even if he only comes off the bench late in games.

“I’m just happy to get this one started,” he said. “As a striker, it’s always good for your own confidence to get those goals in and obviously the last couple of weeks have been good for me, personally. I’ve been able to help with the time I’ve been on the field. The team has been winning, five now in a row so that feels great. Being able to score the game-winner was awesome.”

As for the goal itself, he says there wasn’t much to it. It came on a breakout run down the center of the pitch. He saw he had a passing option in Diego Chara, but the defense was closing down fast, so he decided to take the shot himself. It all happened so quickly that Armenteros wasn’t even able to set himself up.

“I just took off and place it hard in the far corner,” he said. “To tell you the truth, I didn’t even look at the ball – I just focused on the shot. It went so fast that I just reacted, and when I saw the fans screaming I thought it was a hit.”

It’s clear that Armenteros is not only up to speed in MLS, but he’s embraced the culture in Portland as well. After scoring the winner on Saturday, he celebrated by bolting up the capo stand behind the goal to celebrate with the Timbers Army. Such a gesture will endear him to the locals, especially if he scores more late game winning goals.