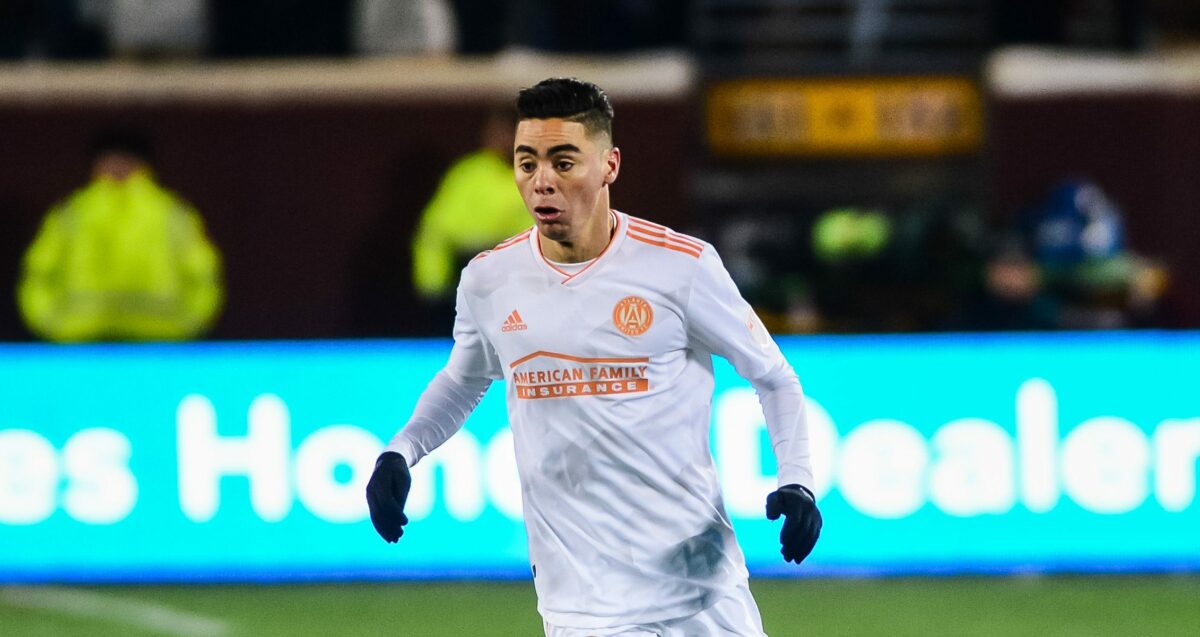 Following an early hiccup, Atlanta United has rolled through almost everyone in the team’s path, cruising through a seven-game unbeaten run. The biggest contributor to that run has been none other than star midfielder Miguel Almiron.

The 2017 MLS Newcomer of the Year began the month with his best performance, providing two goals and an assist in a 5-0 rout of LAFC. After being held to a relatively tame one-assist effort in a 2-2 draw with the Red Bulls, Almiron led the charge with a goal the next week in a road win against the LA Galaxy. The Paraguayan capped the month with another two-goal effort, firing twice in a 4-1 rout of the Montreal Impact.

What did you think of Almiron’s performances? Which player stood out to you in April?