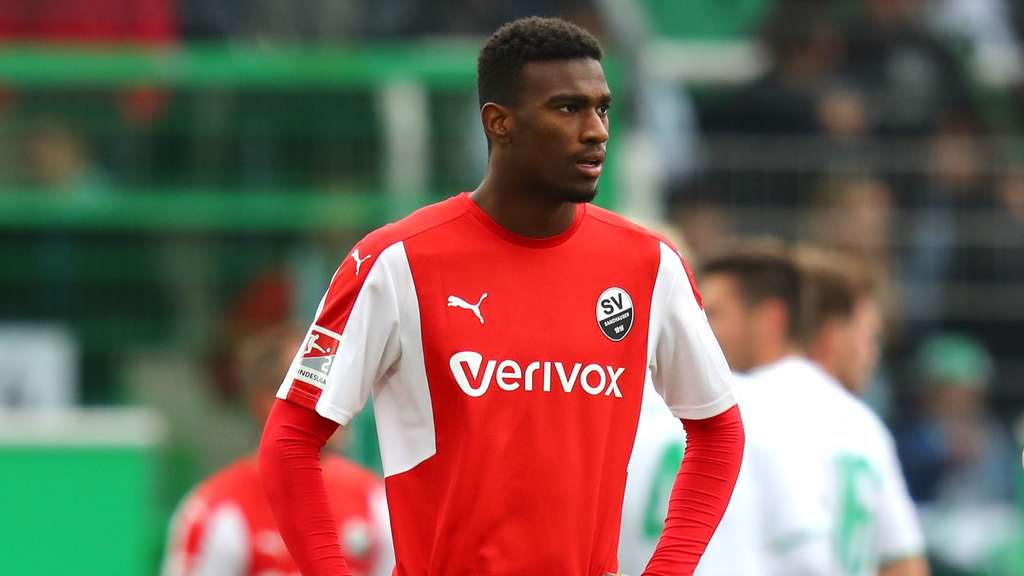 Haji Wright’s loan move from Schalke to Sandhausen was frustrating to say the least, with the American forward struggling for goals.

On Tuesday, Sandhausen announced that the 20-year-old Wright will return to the Bundesliga club this summer after originally being on loan for one year, according to LigaInsider.

Wright made 15 appearances for Sandhausen in 2017-18, scoring one goal on the season. The club finished 11th in the second tier of German football, but Wright was one of six forwards to see the pitch this season for Sandhausen.

The American only made the 18-man squad four times in the second-half of the season, and now returns to his parent club who finished as runners-up in the Bundesliga.

Ahead of the loan to Sandhausen, Schalke manager Domenico Tedesco stated that Wright “was on a very good way, but was still missing a little bit to have a real chance to play with us.”